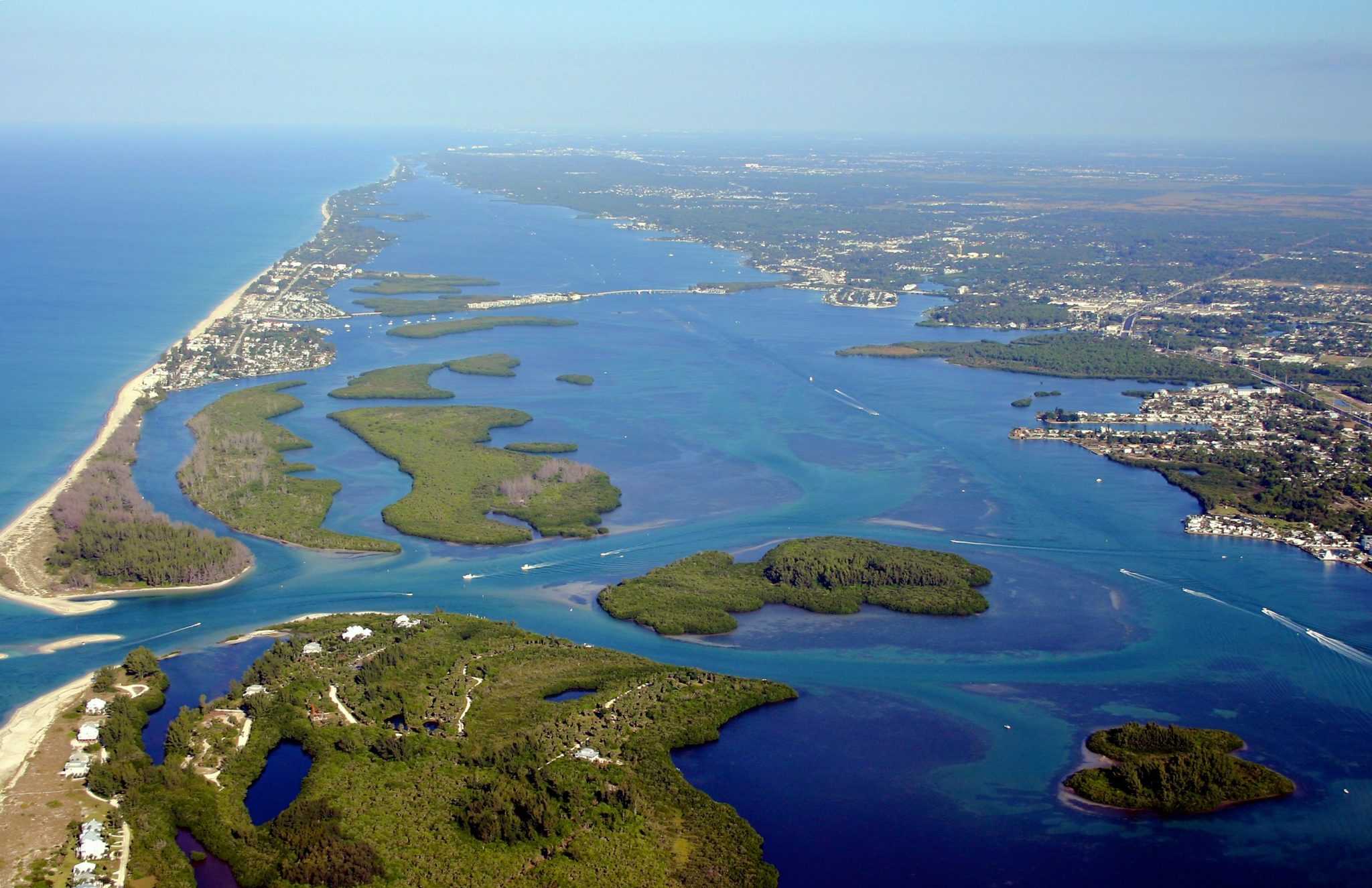 Near the coast of Florida, divers discovered an ancient burial site for Paleo-Indians, who lived about seven thousand years ago.

In 2016, divers diving off the coast of Florida, discovered at the bottom, at a depth of almost 300 meters, human remains. Experts have established that the find is a fragment of a person’s jaw with a single tooth, heavily drained – probably from frequent use of rough and hard food. Deterioration of the tooth pointed to the antiquity of the find.

Then the bottom fell archaeologists. They raised many more items, bones of people and animals from the area of ​​about 3000 square meters. m, once served the indigenous population of Florida, a burial place and veneration of the dead. The first results of many years of research on the underwater monument are told on the website of the office of the governor of Florida.

Seven thousand years ago, the peninsula of Florida was wider than it is now; when the last glaciation ended, the water level rose, and the ocean concealed the territory, once the former coast. Because of this, today we know so little about the lives and routes of the first inhabitants of the Americas: the places of their parking are hidden under the waves.

“Indian Cemetery”, or Manasota burial ground, found under water, has analogues also on land. People who buried their dead in this place, dug in beside the burial place carved wooden posts – they are preserved, despite the fact that for thousands of years they have lain in salt water. In addition, preserved bones – fragments of skulls, broken brachial and others, smaller. Even small fragments of cloth have reached us.

In total, archaeologists found six burials; perhaps, further excavations will bring more. The authors of the study believe that the people buried here were hunter-gatherers, ate mainly fish and shellfish, possibly seabirds, and collected fruits, berries and other edible plants, as well as mushrooms.

On the other side of the peninsula is still known since the 1980s, the Windower site, known to archaeologists, dated approximately the same period as the Manasotsky burial ground. Next to it, in a marshy area, scientists found the remains of 168 people buried next to wooden objects in a freshwater grave about eight thousand years ago. Judging by the surviving fragments of tissue, the bodies of the buried were wrapped in a canvas. Now scientists believe that those who buried people in the Windwarder swamp and in the area that later became the ocean floor on the other side of the peninsula could belong to one people. Perhaps their funeral rite required immersion in fresh water. The swamp or Lake Manasota flooded, and it was under water, Windower was too far in the depths of the mainland.