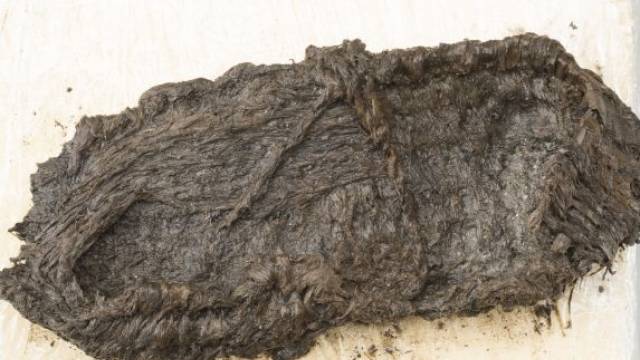 At the bottom of Lake Greifensee found a shoe, which, presumably, belonged to a man who lived 5 thousand years ago.

As reported by the publication Kanton Zurich, the find was reported to the authorities of Canton. It is noted that less than 10 such finds were made throughout Europe.

Presumably, the shoes belong to the Horgen culture of the Neolithic times. Residents of this culture settled on the territory of modern western Switzerland, as well as in the German state of Baden-Württemberg.

This culture is also known for the fact that in 3500-2800 BC residents built pile houses on lakes.

It is noted that the shoe is made of bast and belonged to an adult man.