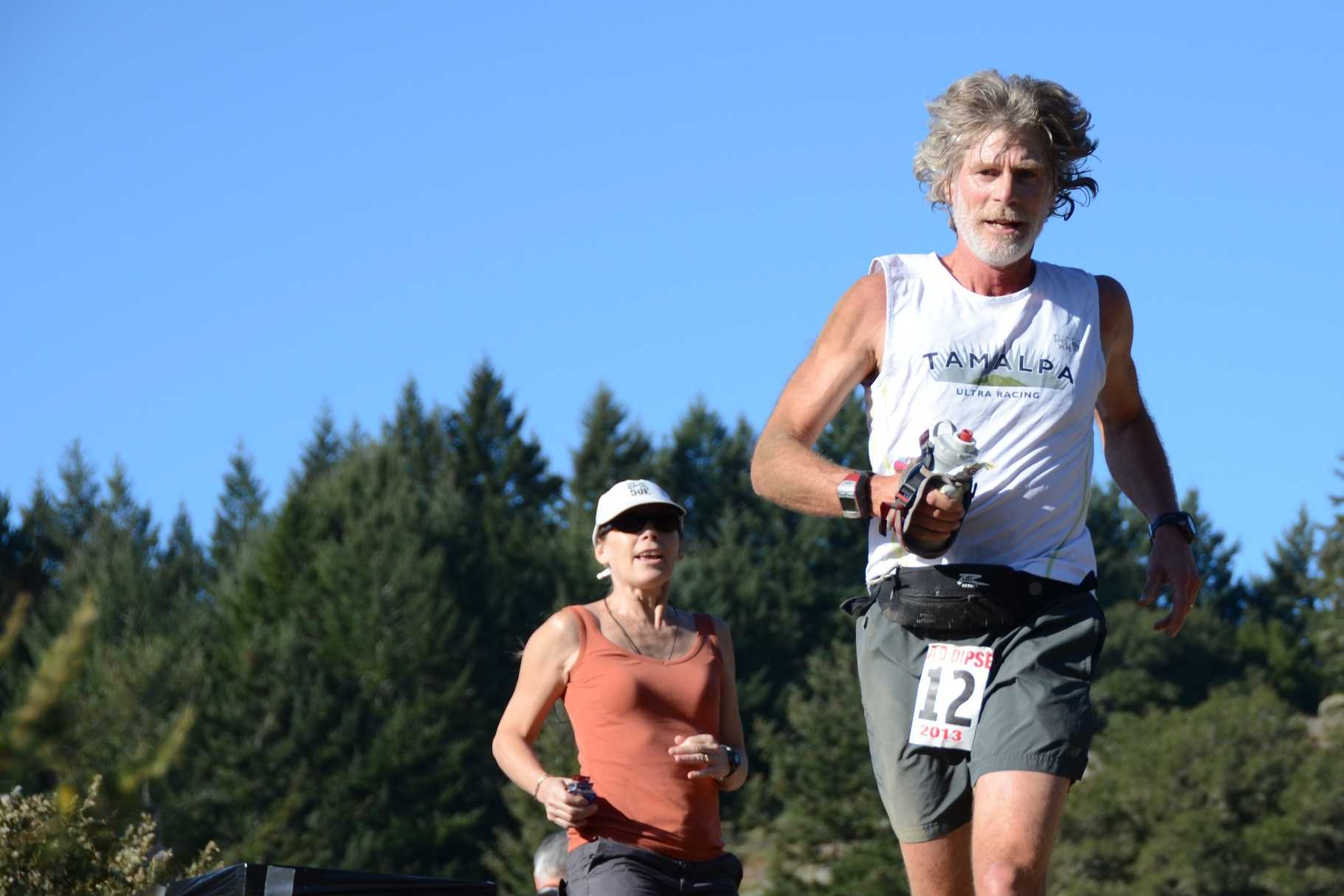 Researchers compared the life expectancy and health data of 900 Finnish athletes and their brothers. Athletes on average lived longer and less likely to suffer from chronic diseases.

The Finnish researchers came to the conclusion that professional athletes live longer than their brothers who did not go in for sports. In addition, in old age, athletes lead a healthier lifestyle and are more likely to be in a good mood. Representatives of sports demanding endurance, on average, lived longer than professionals of strength training.

The study used data on 900 male athletes who represented Finland at international competitions from 1920 to 1965. The participants of the research performed at European and world championships in their sport, as well as at the Olympic Games. Scientists compared the number of years lived and the causes of death in athletes and their brothers, close to athletes by age. Also, researchers studied the results of a postal survey of 199 pairs of athletes and their brothers, conducted in 2001. Then the respondents told about the state of health, lifestyle, bad habits and socio-economic status.

The beginning of the observation period was considered the beginning of the career of the athlete, this period ended on December 31, 2015. On average, “observations” lasted about 52 years, the longest period was 83 years. During this time, 1296 participants died, 92% of deaths were natural. More often than not, people died from the consequences of coronary heart disease. The longest lived representatives of disciplines that require endurance – an average of 79.9 years. Combined sports provided an average life expectancy of 75.9 years. It was the least among the representatives of power sports – 74.1 years. The athletes’ brothers on average lived two to three years less. The indicators of premature mortality among them were higher than those of athletes.

The results of the survey showed that older athletes led a healthier lifestyle than their brothers. They were less likely to smoke, were more active and spent less time sitting. At the same time, the number of people with physical activity limitations was approximately the same. The athletes’ brothers often reported chronic diseases, as well as anxious and depressive conditions.

In the long term, the results of the study will reveal how life expectancy is affected by genetics and certain types of physical activity.