Attempts to artificially slow down global warming can be dangerous 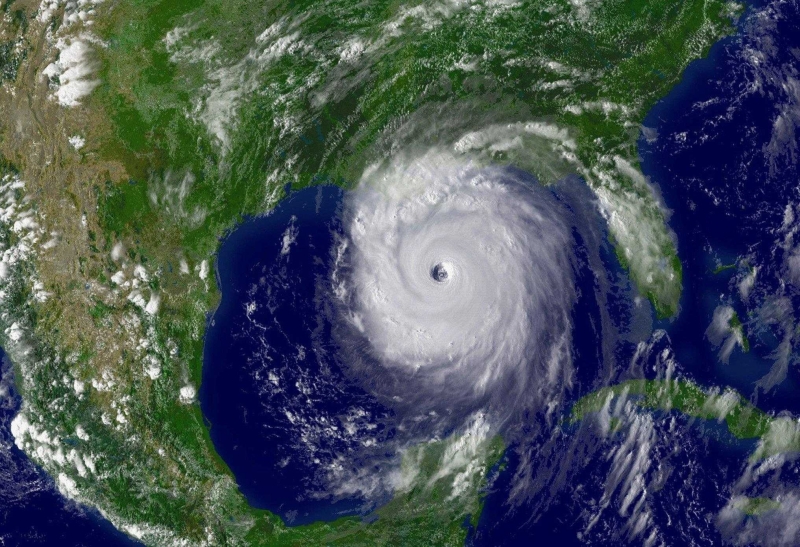 Researchers from the United Kingdom and the United States predicted the consequences, which may lead to an attempt to “cool” the Earth with the help of an artificial imitation of a volcanic eruption. According to scientists, an artificial cataclysm can increase the number of cyclones and droughts in some regions of the planet.

It is known that many eruptions of large volcanoes were followed by considerable cooling. During the eruption, the volcano emits into the air a stream of suspended solids – aerosol. These particles are collected in a cloud that absorbs some of the solar radiation and the temperature drops. For example, during the eruption of the volcano Pinatubo in 1991, the global temperature dropped by 0.5-0.7 ° C. In recent years, a number of researchers have suggested reproducing such an event artificially, throwing sulphate aerosols into the stratosphere. The method was called stratospheric aerosol injection (SAI). This is one of the most famous geoengineering technologies.

Says lead author Anthony Jones: “The results of our research show that regional” solar “geoengineering is a very risky strategy that can both benefit one region and damage another.”

The destructive effect of the intervention can manifest itself at a distance of thousands of kilometers from the artificial eruption. Scientists have modeled a scenario in which the “injection” of aerosol in the Northern Hemisphere should reduce the intensity of tropical cyclones – such as Hurricane Katrina. When creating the model, the Earth’s atmosphere was “divided” into several dozen layers interacting with each other. It turned out that such an intervention would cause more frequent and severe droughts in the African region of Sahel, lying south of the Sahara. The aerosol release in the Southern Hemisphere can, on the contrary, strengthen the tropical cyclones of the Northern Hemisphere.