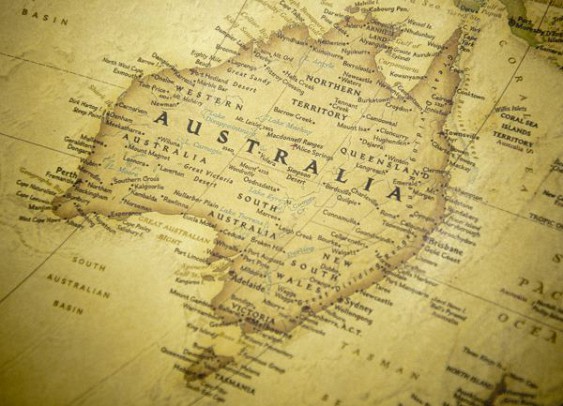 Due to the tectonic movement of the Australian continent has moved northwards half a meter over the last 22 years. These conclusions were made on the basis of GPS measurements.

In light of this circumstance, the Australian government is ready to amend the official coordinates of the geographical points of the continent. The Australian continent is the fastest among all the continents on the planet, he’s heading North and slightly West at a speed of 7 centimeters per year. This movement causes strong stress in the earth’s crust, which can cause powerful earthquakes.

In the near future we will have cars without drivers, for whom a meter and a half could mean a check in someone else’s line, ” said Dan JAX from the organization Geoscience Australia.