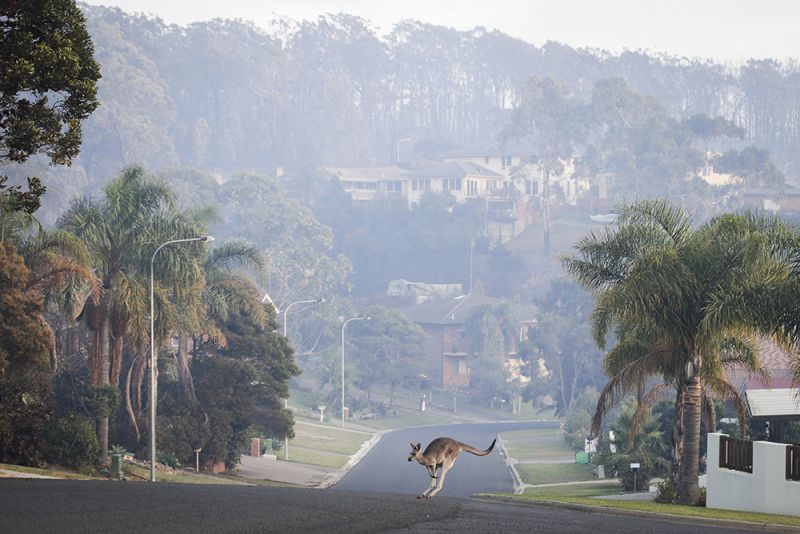 Scientists have found that Australia, New Zealand and Iceland are most suitable for the role of shelters if humanity is facing the threat of extinction due to a global epidemic. The study was published in the journal Risk Analysis, on October 2, the publication Science Alert drew attention to it.

The study was conducted by specialists from the University of Otago from New Zealand. They analyzed 20 island states with a population of more than 250 thousand people.

According to Professor Nick Wilson, one of the authors of the work, a pandemic could threaten humanity, which will cause discoveries in the field of genetics and biotechnology. He believes that carriers of the disease will easily overcome land boundaries, but the inhabitants of the islands have a chance of salvation.

Scientists have developed a rating system and assigned points according to criteria such as the level of technological and economic development, the availability of natural resources, geographical location, political structure and social characteristics of society.

Based on this analysis, Australia obtained a coefficient of 0.71. Researchers noted that the country produces enough energy and food to become a refuge for humanity and save modern civilization from extinction. New Zealand (0.68) and Iceland (0.64), according to scientists, can also become the cradles of the rebirth of mankind.

Other countries, such as Japan, Cuba, Fiji, Jamaica and Barbados, received a coefficient of less than 0.50, which makes them less suitable for the role of refuge from a pandemic. According to the researchers, some states lack political stability and human capital, others lack natural resources. In Japan, natural disasters too often occur.

Wilson compares the study with an insurance policy that will help in the event of a disaster, and hopes that humanity will not need this insurance. Dr. Matt Boyd, another co-author of the scientific work, also believes that with the development of genetic engineering, the risk of releasing a modified organism that can kill humanity increases. According to him, the authorities of New Zealand and Australia need to develop a strategy in case of a mass epidemic.

One of the most widespread epidemics in the history of mankind has become a form of influenza called “Spaniard” in 1918-1919. They infected about 500 million people, of which 50 to 100 million died. The spread of the disease is associated with unsanitary conditions caused by the First World War, as well as with the development of transport.