Australian aboriginals knew what the variable stars are 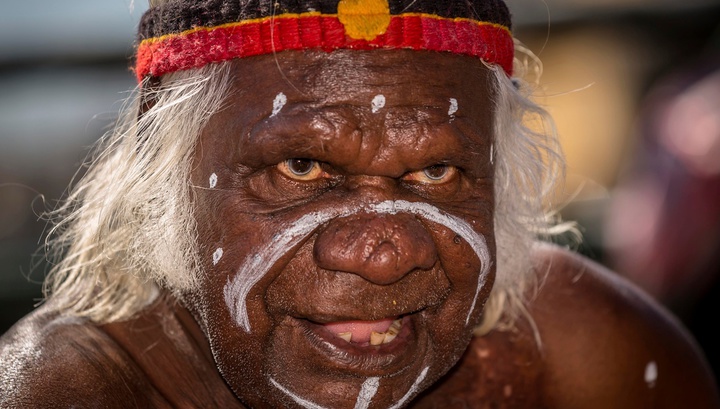 Indigenous peoples of Australia knew about the variability of the three bright stars – Aldebaran, Betelgeuse and Antares. This conclusion was made by the researcher, having analyzed their folklore. This is the first evidence that primitive tribes in any part of the world knew about variable stars.

The stars are eternal and unchanging. This view, expressed by Aristotle, for nearly two millennia has not been questioned. Only in the sixteenth century was the discovery that made astronomers abandon this unshakable truth.

Now we know that a lot of stars change their luster with time. There are many reasons for this. Here, and flares, and eclipses, and even periodic changes in the size of the star.

How long has mankind been familiar with this phenomenon? There is evidence that the ancient Egyptians knew about the variability of the star Algol. However, from the wise inhabitants of the Nile valley, this could be expected. 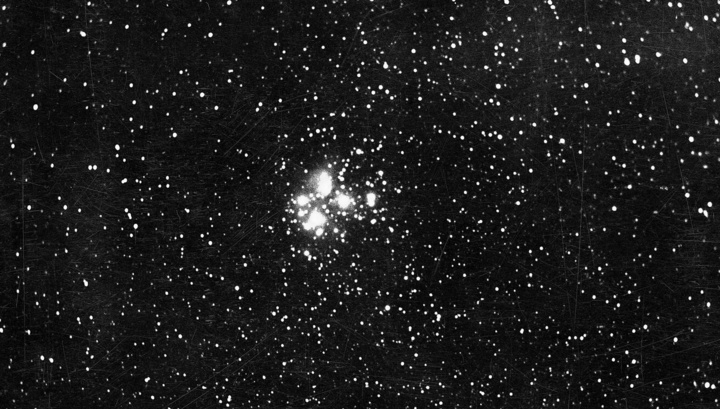 But did the tribes who did not have written language know about this and did not build cities that had not tasted the property stratification – do not have anything that historians unite with the sonorous word “civilization”? For a long time there was no evidence.

And recently, Duane Hamacher of the University of Monash in Australia, published in the publication of the Australian Journal of Anthropology, a scientific article in which he claims that the Australian aborigines were familiar with this astronomical phenomenon.

The first evidence of this he found in the legend of the people of Kolkata (Kokatha) about a hunter named Nyeruna (Nyeeruna). In his honor Kolkata was named the constellation, known to us as Orion.

Nieruuna, it is said in the legend, is burning with passion for the beautiful sisters of Yugoria (Yugarilya). It is a star cluster of the Pleiades. However, timid beauties are not ready to respond to his impulse. The eldest of them, Kambugudha, known to astronomers as the star cluster of the Hyades, protects the honor of the sisters with magic.

Nierouna lights a magic fire in his right hand (Betelgeuse star) to defeat Kombugudhu. But she also owns magical pyrotechnics and creates her own fireball on her left leg (Aldebaran). The ladies’ leg, armed with the otherworldly flame, raises a cloud of dust in the face of the unlucky hero. From this, Nieruni’s magical fire dims.

However, to restrain the impulse of a man in love is not so simple. He again fills his right hand with fire. Kombugudha does not have time to restore his flame in time. Then she calls for help Babba (Babba), another mythological character. He beats with Nieruna to the laughter of his sisters, and then puts between the “Don Juan” and the objects of his lust for the dingo puppies. From this, Nirhuna’s fire dims again, and he leaves with nothing.

The researcher believes that in this form the Kolkata people reflected their observations of the variable Aldebaran and Betelgeuse. Moreover, the Aborigines knew that Betelgeuse flares up more often. Therefore Kombugudha does not have time to restore his fire.

The second story is told by the people of Ngarrindjeri. It refers to a young man named Waiyungari. On the night after the initiation he was seduced by two beautiful women. But sexual intimacy during this period of life is strictly forbidden, and to avoid punishment, the young man and his mistress ascended to heaven. Vayungari became the star known to us as Antares, and his seductresses are Tau and Sigma Scorpio. These stars are located on both sides of Antares, as companions of an ardent young man.

Ngargrandi says that Vayungari sometimes becomes brighter and hotter, which symbolizes his passion. Such outbreaks are a reminder to the initiated young men about the need to restrain their flesh.

But Antares actually becomes brighter sometimes. It is a variable star, its period is 4.5 years.

He concluded that this legend also reflected astronomical observation. As the author notes, Aboriginal folklore keeps a memory of many other remarkable phenomena: polar auroras, solar and lunar eclipses, meteorite falls and the appearance of comets. But this cosmic illumination surprised many people, but the observation of variable stars is a unique case. It seems that at least some primitive tribes know much more about the surrounding world than our arrogant civilization seems.