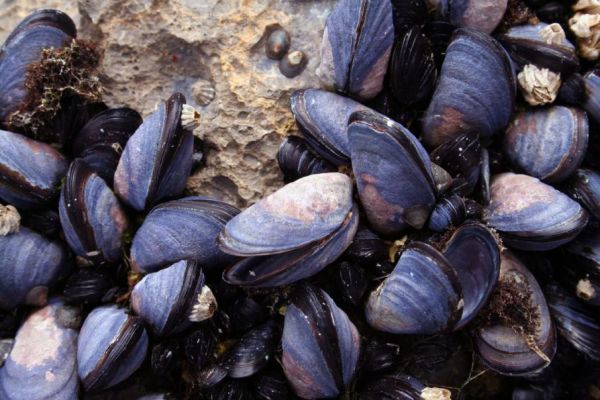 In Australia, scientists at Flinders University have found decomposed microplastics in blue mussels and other seafood. According to the researchers, this indicates the imminent entry of synthetic materials into the bodies of people who eat seafood, according to Phys.org.

Scientists have measured levels of microplastic pollution at 10 beach resorts along the continent’s southern coast. The concentration of microscopic particles ranged from low to moderate in comparison with global indicators.

Scientists have found traces of polyamide, polyethylene and polypropylene in the molluscs, as well as acrylic resin and polyethylene terephthalate. These materials are used for the production of disposable tableware, bottles, fabrics, ropes and fishing tackle.

According to the author of the study, Professor Karen de Silva, the results of scientific work speak of the urgent need to combat microplastic pollution of marine biosystems, working with the population, industry and authorities.