Australian physicists have been able to freeze a beam of light 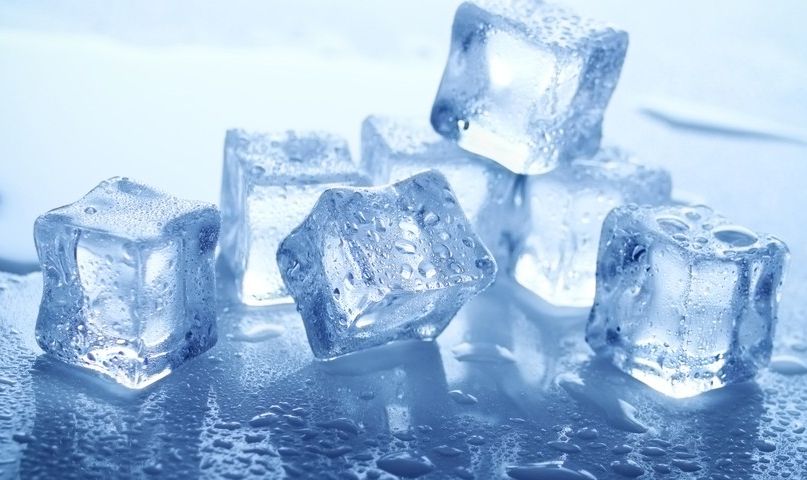 Recently we wrote about the joint development of Russian and Japanese physicists to slow light. But their Australian colleagues were able to move further. They were able to “freeze” a beam of light. A research report published in the latest issue of the journal Nature Physics.

Australian physicists have managed to create a special “trap” for the light, sending a beam of infrared laser into a cloud of atoms ultra-low temperature.

“Obviously, we managed to catch the light in a trap. The atoms absorb some light, however, a significant percentage of the photons is “frozen” inside the cloud. Traffic control light is important for creation of quantum computers. Optical quantum computing is still a matter of distant future, however, our successful experiment in stop light allowed move forward strongly”.

The researchers also explained that the photons of light moving in vacuum with speed of 300 thousand kilometers per second, however, the atoms are cooled to extremely low temperatures, attract photons and interfere with their movement. Thanks to this method, the light fades in the space stops moving.

New technology can be joined with communication systems, greatly increasing their efficiency, which would bring the mankind to the creation of a quantum computer.