Australian scientists have proven that whales can change their “songs” 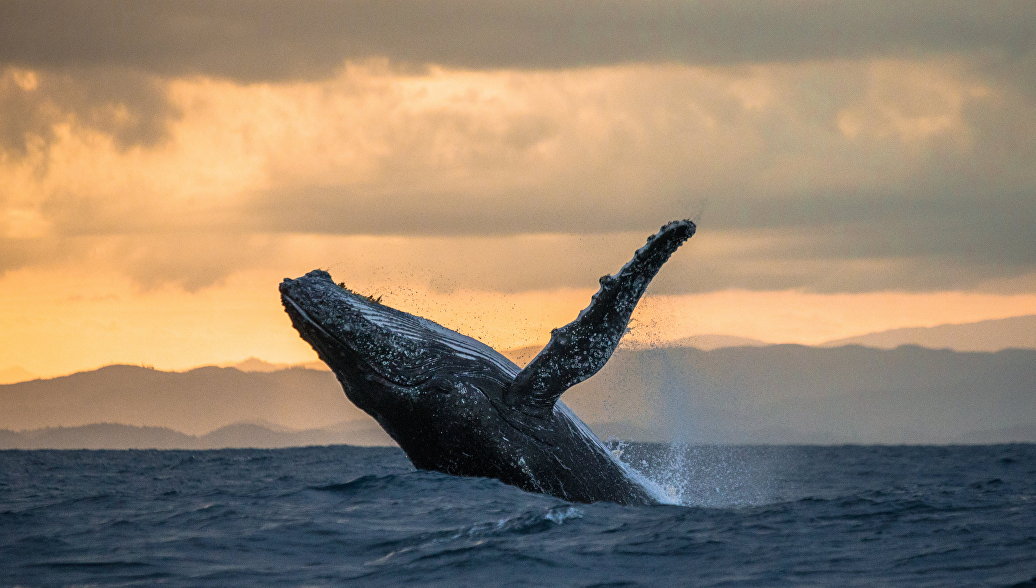 Scientists at the University of Queensland found that humpback whales from time to time complicate their “songs”, sometimes they simplify them, and sometimes they take over the melodies from animals of another population, according to the Royal Mail Proceedings.

Humpback whales communicate in the language of “songs.” For thirteen years, researchers have observed 95 mammals from the eastern Australian population and analyzed 412 records of their “tracks”.

Scientists noticed that at first the melodies of animals were simple, they gradually became more complicated when each whale added its sounds to the “song”. And over time, the humpback whales of the eastern population changed their repertoire, borrowing it from the animals of the western Australian population. With the new “track”, the story repeated itself: its simple version in the process of communication of humpback whales gradually changed, became more complicated, and then was replaced by a new one.

Scientists have come to the conclusion that every few years whales have a kind of “cultural revolution”.