Australians warned of snake invasion due to bad weather 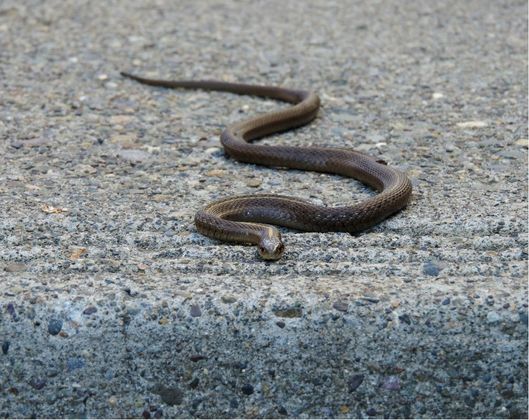 Australia is facing a third consecutive La Niña weather event that has dramatically increased the amount of moisture on the continent. A snake infestation on Australia’s southeast coast is an unexpected consequence of ongoing flooding across the country, Nine News reports.

For example, in the state of New South Wales, the number of requests from citizens for help in the fight against snakes, which increasingly began to enter the local area, has increased dramatically.

The state wildlife service has warned that moving reptiles closer to humans is common in wet weather and encourages snakes to seek shelter in urban environments.

Because it is not mating season, the snakes are not aggressive. But citizens are also not encouraged to come close to dangerous animals.