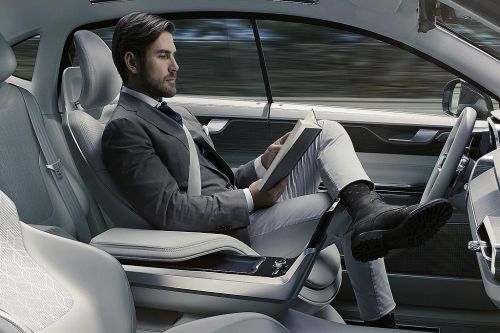 According to experts of the International Union of public transport (UITP), the increasing number of unmanned vehicles will inevitably lead to increased traffic congestion.

Experts of the Union have come to the conclusion that the widespread use of “autopilot” does not lead to the improvement of the traffic situation, how confident promise of the automakers. Unmanned technology in personal vehicles should not be developed to the detriment of public transport, which can carry more people and thus free the city roads from congestion.

The specialists of UITP proposes to use Autonomous driving technology primarily to improve the efficiency of public transport, otherwise the road EN masse flooded “drones”, each of which will go to only one person. Many people prefer to use unmanned vehicles because it is convenient and practical, but from the point of view of efficient use of road space is not the optimal solution.

International Union of public transport assures that any unmanned vehicle will not be as roomy as public transport. Therefore, the autopilot should be used to ridesharing — sharing service, car trips, to the owners of “drones” could, for example, to bring the people with whom they are on the way. Otherwise, according to UITP, soon we are waiting for traffic jams.