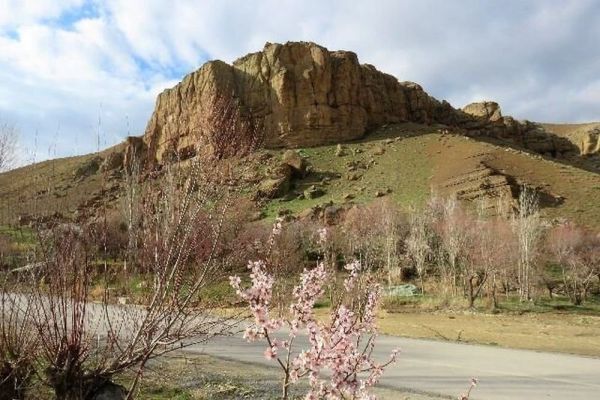 In Iran, archaeologists have unearthed part of the ancient temple of fire, which, according to researchers, for some time was a dungeon for the famous Avicenna.

According to the Tehran Times, the find was made in a rural area near the village of Fardekan, in the central part of the country. Archaeologists have carried out excavations in the province of Markazi. Earlier, the ruins of a religious building were discovered here. Archaeologists have suggested that it could be a fire temple. During the next field season, they excavated the second part of this sanctuary.

“The architectural plan of the fire temple is made in the form of a chartak – this is an outstanding element of Iranian architecture,” explained the head of the excavation Mohsen Karimi. “According to a series of field and comparative studies, the found temple of fire should be the very temple mentioned in historical documents.”

Karimi clarified that this is a temple that was used as a prison for some time. Moreover, the prisoner was Avicenna himself – an outstanding scientist, better known, however, as a great doctor, author of the “Book of Healing”.

This legendary person is called Avicenna in the West. In the East, he is better known as Ibn Sina. He was born near Bukhara in 980 and died in Hamadan in 1037. Avicenna was the court physician of the Samanid emirs and Dilemit sultans. He spent some time as a vizier in Hamadan.

The spectrum of his research was very wide. During his life, Avicenna wrote more than 450 works in 29 fields of science. But only about half of his works have survived to this day. Despite his enormous influence and popularity, Ibn Sina had to endure exile and imprisonment. Iranian archaeologists believe that it was this dungeon that they managed to find in the province of Markazi.