Baboons lived half a year with the hearts of pigs 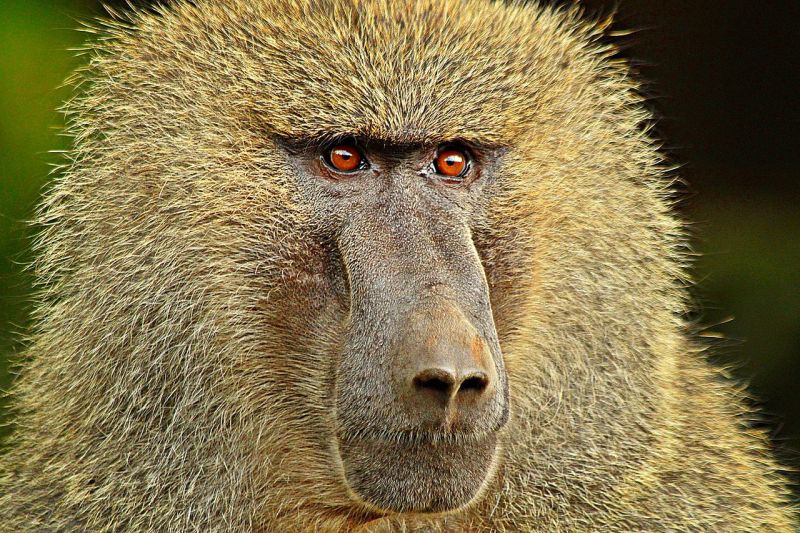 A new transplant method allowed the baboons to set a record of longevity with a pig’s heart.

For about six months, pig hearts worked in the bodies of a pair of experimental baboons: genetic modification and new transplantation technologies allowed us to set a record for survival after a heart transplant from representatives of another species. This is a cardiologist from the University of Munich Bruno Reichart (Bruno Reichart) and his colleagues reported in an article published in the journal Nature. Two more baboons with transplanted hearts lived for about three months. Before such animals lived with a foreign organ for no more than 57 days. Work can be an important step towards applying such methods to helping people.

In fact, the need for donor organs has never been and may not be higher than the proposal. One approach to solving the problem of such a deficit is to raise GM animals (most often talking about pigs that are suitable both in size and anatomy, and in many other parameters), whose organs will be specially prepared for transplantation into the human body. So did the German scientists: GM pigs capable of producing two human proteins were prepared for experimental transplantation.

The first of these is the membrane CD46, which serves as an element of the friend – foe recognition system and does not allow the immune system to attack the body’s own cells. The second is thrombomodulin CD141, which lines the cells of the inner surface of our vessels and inhibits blood from clotting. In addition, pigs have blocked the carbohydrate synthesis of galactose-alpha-1-3-galactose: it is found in all mammals except the Old World monkeys, including humans, and can cause a severe allergic reaction. The authors conducted three transplant attempts on 14 baboons using slightly different transplant procedures and selected the optimal conditions for it.

In particular, the best result was achieved when the organ was stored and transported not in a normal, deeply cooled form, but in a device that kept the heart in a state of almost normal operation, washing it with blood enriched with nutrients and oxygen, and with regular introduction of stimulants to maintain cuts. Another problem was the size of the heart: the body is able to continue to grow even after transplantation, becoming too large for the baboon’s body. This process was suppressed by regulating blood pressure, platelet count and other parameters.

Finally, a fully optimized transplant procedure was applied to the five baboons. Only one of them had to be euthanized shortly after the operation due to the developed thrombocytosis. Two lived about three months, and two – about six. All this time, the animals remained in good health, played actively, did not refuse to treat and watch TV. One baboon with pig’s heart is still alive.