Back pain portend the impending death of the person 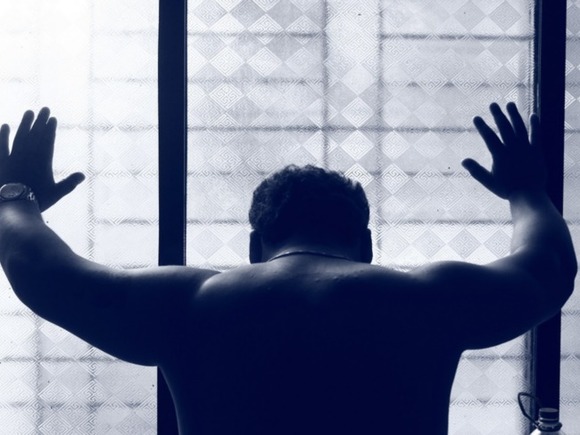 Back pain may indicate imminent death of the person. This was reported by scientists from the University of Sydney (Australia) according to the results of the study involving four thousand volunteers.

According to them, people who have back pain often die at 13% more often at an early age than those who this problem is not faced. The reason for this is when pain and mortality of doctors has not yet been established.