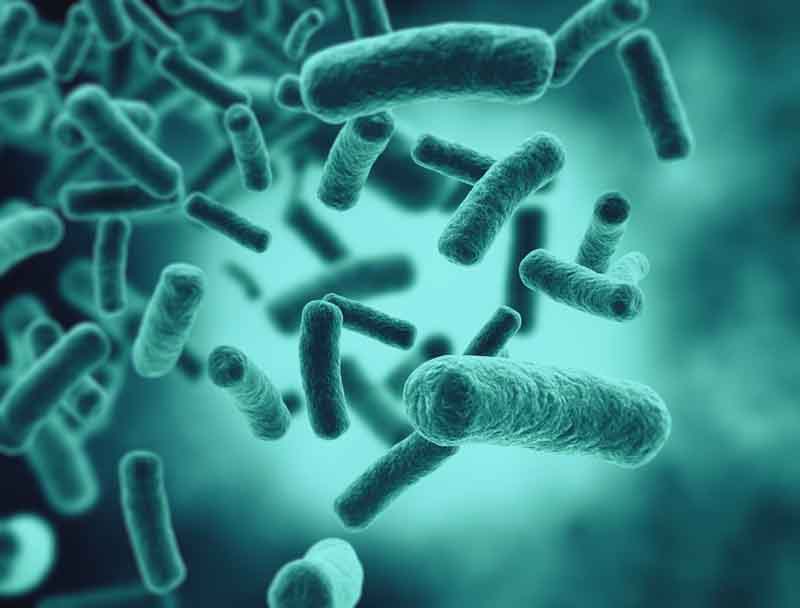 The recently discovered species of the bacterium Chryseobacterium nematophagum is able to digest its “owners” from the inside. Scientists do not exclude that in the long run these bacteria can be used to fight roundworm infections in animals, plants and even people. Bacteria that belong to the nematode species are often dangerous to animals and people. However, many parasitic worms absorb bacteria, which subsequently lead to their death.

Bacteria were found in rotten apple worms in Paris. During the experiment, 7 hours after the bacteria had penetrated the digestive tract of the worms, all the worms died, and a day later only exoskeletons, known as cuticles, remained from them.

First, the worms absorbed bacteria, then the microorganisms literally “ate” the worms from the inside.

It is established that the open species of bacteria has specific genes that encode enzymes that break down chitin and collagen. In this case, the bacteria are harmless, for example, for livestock. They are effective even where traditional remedies are powerless because of the resistance of worms to one or another preparation.