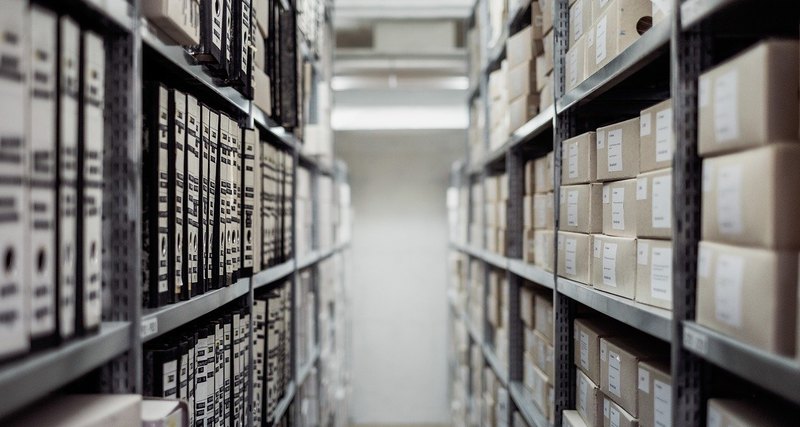 Films, consisting of many bacteria, remembered a picture artificially created by scientists using light. Researchers compared the discovered memory mechanism to a neural one and predicted its use in future computing systems based on colonies of microorganisms.

Recently, scientists have discovered that bacteria in colonies can “communicate” with each other through ion channels. Now, in a University of California lab, a team of researchers has checked whether systems consisting of many microorganisms possess collective memory. The results are published in the journal Cell Systems.

A colony of bacteria Bacillus subtilis led to a light show. But instead of conducting a performance for tiny viewers, they themselves were made part of the performance. A thin bacterial film was exposed to light, as a result of which the potentials of the cell membranes of microorganisms changed. Impressions from the “concert” were unforgettable. Optical prints, made in the form of the old logo of the University of California, were stored in the “memory” of bacteria for several hours. As a result, the experimenters received a controlled image with a “resolution” of one bacterium.

“Even a few years ago, we didn’t even think that bacterial cells and neurons could be similar, because they are completely different cells,” said Professor Gurol Suel, one of the authors of the study, “The discovery provides an opportunity to understand some key features of the work. brain, but in a more experimentally accessible system. If we understand how something as complex as a neuron arose, we are more likely to understand the principles of its functioning. ”

Bacteria are the most common life forms on the planet. If their memory is subordinated to science, one can not limit oneself to the mere achievement of research goals. The scientists plan to learn how to make calculations based on bacterial systems.