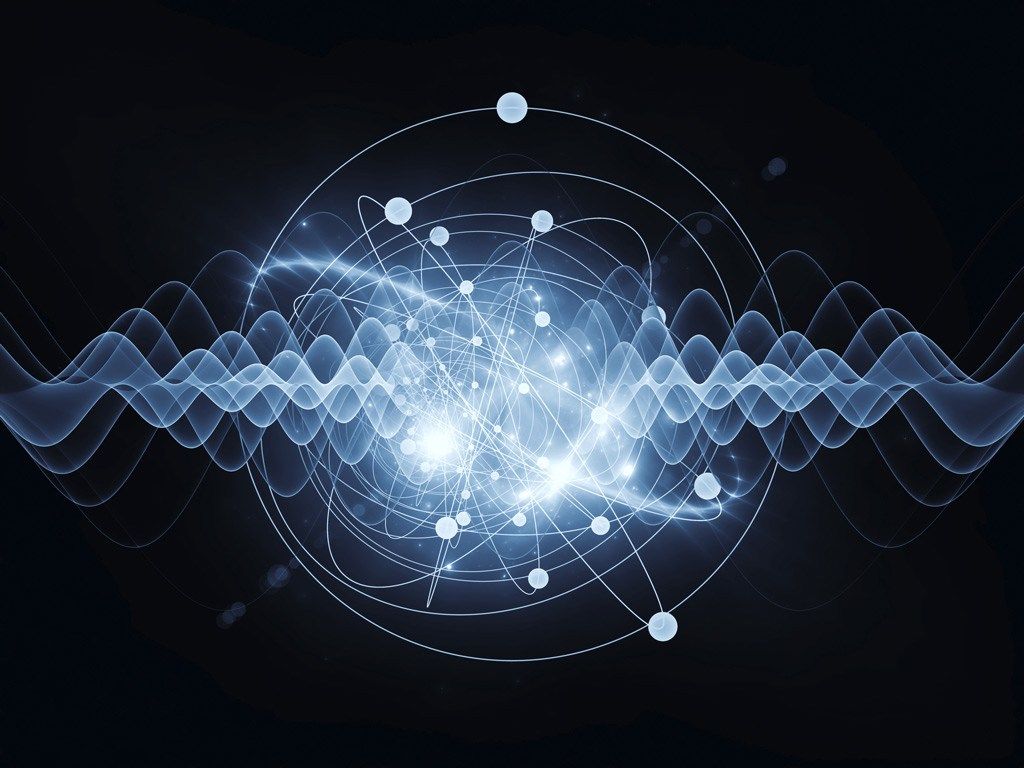 Scientists have conducted a study in which they noticed unusual energy values, probably indicating that bacteria can be entangled with photons.

A few years ago, scientists conducted a study that showed that photosynthetic bacteria can absorb and emit photons when they reflect light in a miniature space between two mirrors.

Now there is a new work, an article about which is published in the Journal of Physics Communications. She showed that this process can be much more complicated than it seemed initially, and bacteria can be entangled with reflected light on a quantum scale.

In the experiment, separate photons were used, which were reflected between two mirrors separated by a microscopic distance. According to the theory of wave-particle duality, a photon is the smallest particle of light that exhibits a wave function. 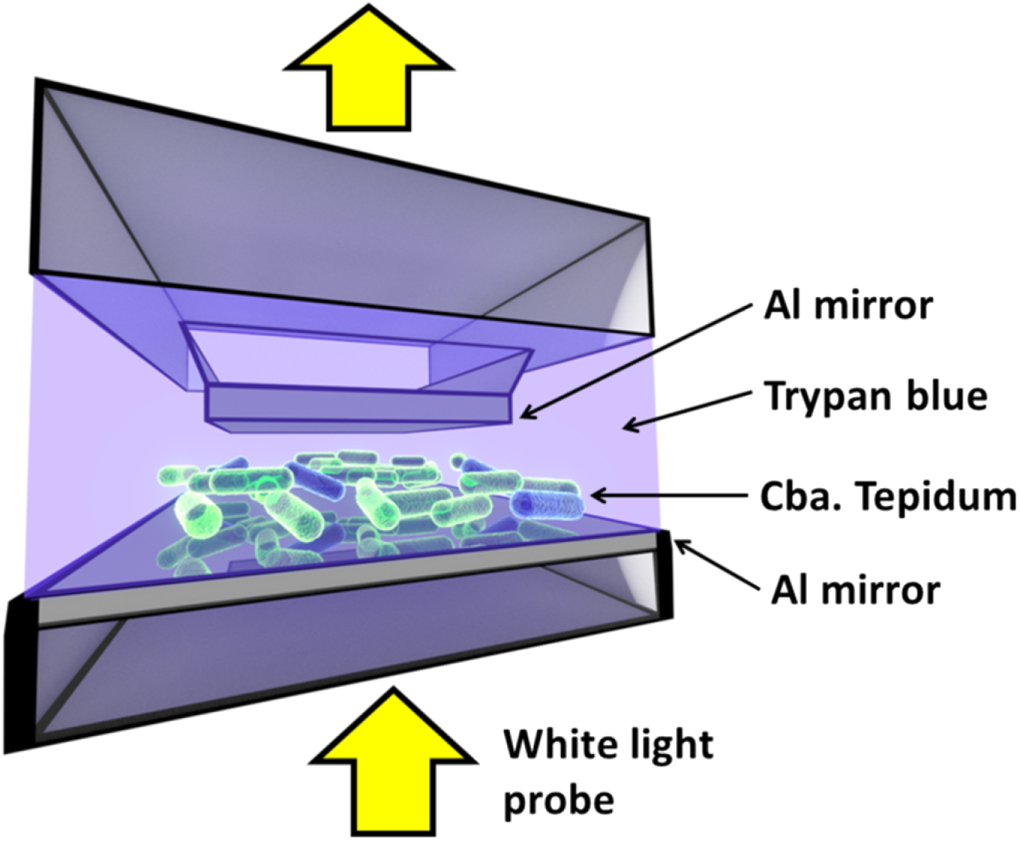 Schematic representation of the experimental setup / © University of Oxford

The energy levels in the experimental setup supposedly indicate that bacteria are entangled with light at the quantum level, as some of the individual photons seem to have interacted with the organisms and did not enter them at the same time.

There is no reason to be skeptical about these results until someone reconstructs this experiment to track down the signs of quantum interactions.

In any case, scientists are limited in the quantity and quality of data published in scientific work. Also, the energy levels of bacteria and the mirror installation, in fact, had to be recorded separately to confirm quantum entanglement, which the researchers did not do in this study.

However, if it successfully passes all the checks, this will be the first evidence that some form of life has been involved in the processes of the world of quantum physics. Usually only subatomic particles are capable of this. Even considering that microscopic life forms are extremely small, for science this will be of great importance.