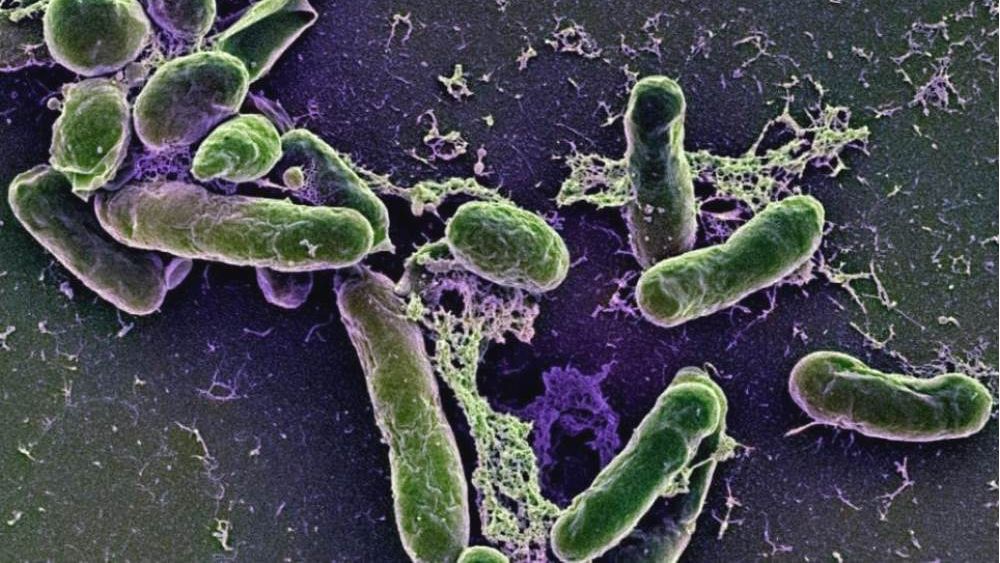 Dangerous bacteria, which until recently lived in the warm waters of the oceans, in particular in the Gulf of Mexico, have expanded their habitat to the north. The reasons scientists call climate change and rising sea water temperature. Microorganisms Vibrio vulnificus, which is also called “devouring the flesh”, prefer warm and salty waters. The rate of their reproduction increases rapidly if the water warms up to + 20 ° and above.

The Baltic Sea is now not inferior to the southern seas in heating water. As a result, Vibrio vulnificus intensified, as evidenced by regular samples of seawater for its presence. Bacteria are present in all samples today. The German Health and Welfare Office warns the population and visitors about the risk of infection, Germania.one reports. There is the first victim – an elderly woman resting in the resort of Mecklenburg. A few more cases of infection are known.

As a rule, people become infected with bacteria in two ways: by eating poorly prepared seafood or by contact of sea water with open wounds (even small cuts) or mucous membranes during bathing. Although most people infected with V. vulnificus develop mild symptoms of the disease, some develop life-threatening skin lesions and bleeding. The bacterium can cause necrotizing fasciitis, a rare infection that quickly destroys the skin and muscle tissue (hence the name “devouring flesh”). This can lead to amputation or even death. Among the risk factors are the presence of chronic diseases in vacationers or a weakened immunity.

The risks associated with swimming in the Baltic Sea are not yet catastrophic in order to introduce prohibitive measures. Although the number of infected people is increasing annually. Since the beginning of observations in 2003, 52 cases of infection with bacteria Vibrio vulnificus have been recorded in Germany, 8 people have died …