Bacteria that cause obesity are found 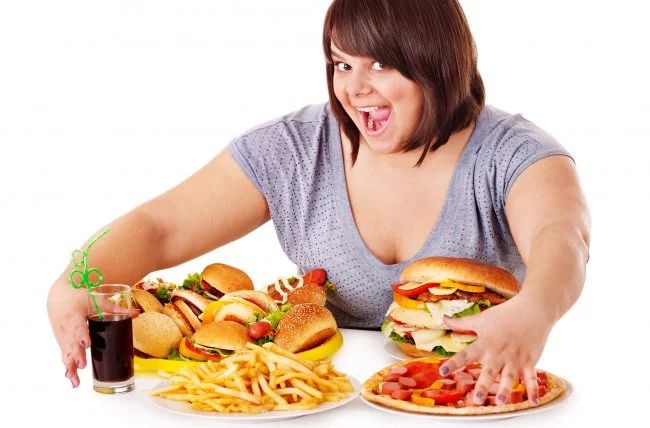 Obesity has become a veritable misfortune of the 21st century, and it is not surprising that this problem was especially studied. Scientific works on the subject of excess weight, the rules for its control and origin are many. However, a study published in the journal Cell Host & Microbe, can turn our knowledge about obesity. A group of American scientists argue that extra weight is caused not by overeating, but by special bacteria.

The research is the team of Professor Eugene Chang of the University of Chicago. As is known, often even after a successful diet and exit from it, people begin to gain weight on a new diet. Scientists have found out that this is due not so much to metabolism as to the state of microflora. In a series of experiments, experts found that the experimental mice with “purified” intestinal microflora almost did not gain excess weight, while their relatives consuming large amounts of fat, calories and fast carbohydrates (in other words, fast food) were gaining weight quickly enough . Scientists have noticed that the intestines of mice without microflora are much worse absorbs and digests fatty foods. In addition, in rodents with “purified” intestines, the level of cholesterol in the blood was within normal limits, in contrast to the control groups.

“Identified bacteria were one of the key links in the chain of events, leading to the fact that the intestine begins to absorb fat more efficiently. They control digestion and absorption, and also play a huge role in the development of obesity and heart disease. ”

Having discovered the connection between obesity and bacteria, the scientists tried to find the “culprits”. They were bacteria from the family Clostridiaceae, which in the process of vital activity secrete a large number of enzymes that break down fats and improve their absorption. To test the hypothesis, scientists podselili mice with “purified” intestines, these bacteria, after which the rodents began gaining weight. Now experts are aimed at identifying mechanisms to combat unwanted bacteria and creating a “cure for excess weight.”