Bank of America said that we live in the matrix 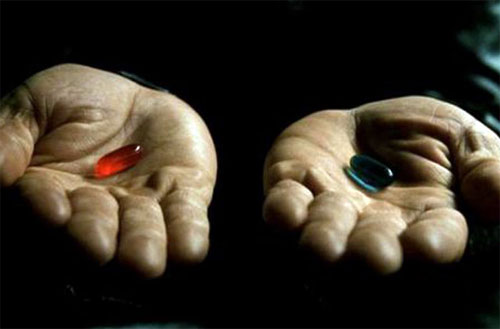 Bank of America sent its customers an information note in which reported. what is the probability that we all live in the matrix is from 20% to 50% chance, and reality is just a simulation. Many scientists, philosophers, and businessmen believe that there is a 20-50% chance that people are already living in a reality that is simulated by the computer and virtual world. In April 2016, scientists gathered at the American Museum of natural history to discuss this theory.

They came to the conclusion that one of the proofs of the unreality of our world is that humanity is already close to photorealistic 3D modeling of reality which will be able to participate at the same time millions of people. 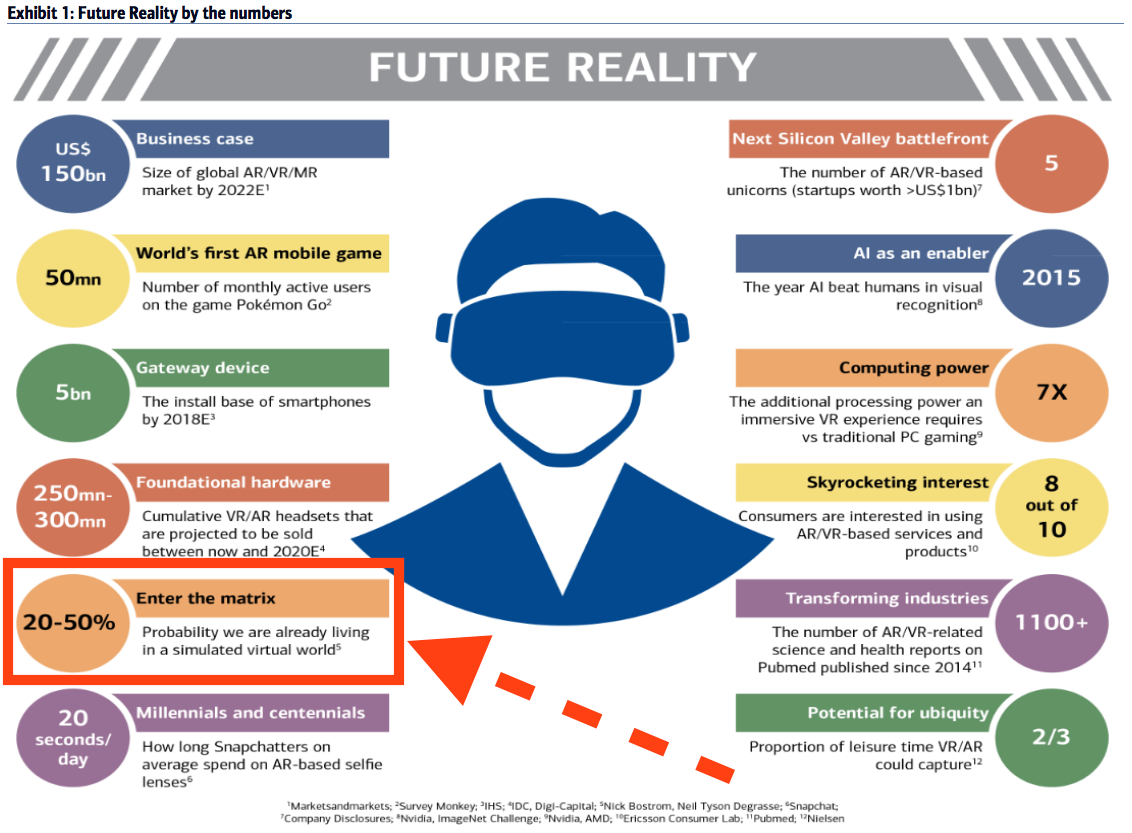 It is possible that with advances in artificial intelligence, virtual reality and computing power, the representatives of future civilizations decided to perform simulations of their ancestors – you and me.