Because of global warming, 10% of frogs and toads can die out 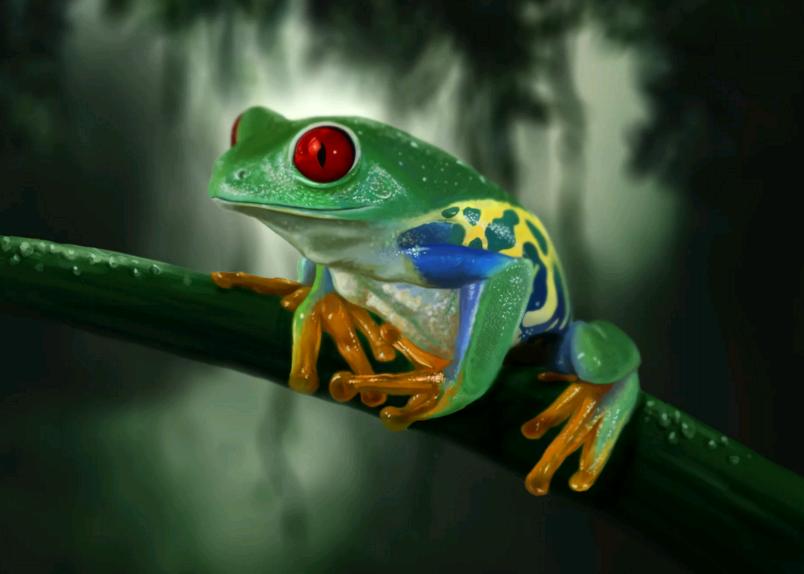 A global increase in temperature can lead to the disappearance of up to 10% of all frogs and toads living in the Atlantic rain forest of Brazil and the savannah of Cerrado. This is stated in a study of biologists from the State University of São Paulo, which leads “EurekAlert!”. Biologists studied data on 350 species of anuran (tailless amphibians) in the Atlantic rainforest and 155 species in Surranos, setting the areas where most frogs and toads live.

Having identified these areas, scientists have evaluated the anuran communities in current and future climate scenarios in order to determine in which areas each of the 505 species can survive in the context of global warming between 2050 and 2070. As a result, it was clarified that 42 species can completely disappear in this period.

Previously, scientists from the US Geological Service determined that about 61% – 217 of the 356 species of turtles on Earth are on the verge of extinction or have already died out. The main threats to them are habitat destruction, catching them for food and for sale, and climate change. In this case, the turtles themselves are very important parts of the ecosystem. They are not only part of the food chain, but also carry seeds of hundreds of plants, as well as insect larvae. In addition, their hideouts in the land are often used by other animals.