Because of people’s actions, new heat waves are more real 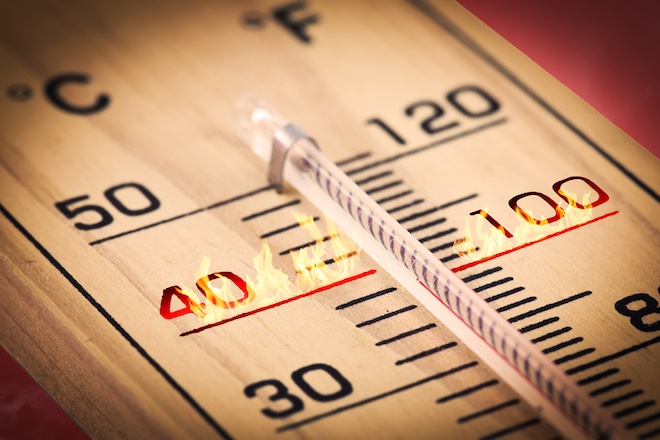 Researchers compared the current temperature values ​​with historical records from seven stations throughout Europe. Their preliminary report says that the impact of climate change plays a huge role, and the wave of heat from the Arctic is unprecedented.

The scientists of this study define the term “heat wave” as the three consecutive hottest days of the year. After analyzing the data for the last 100 years from seven different stations in Europe, it turned out that such a wave is far from the only case in history.

Scientists do not want to talk about just one reason for climate change, but the connection between high temperatures and extreme cases is obvious. This issue is planned to be given special attention later this year.

Unfortunately, the study does not give any clear predictions, only assumptions are made. For example, it is assumed that in Scandinavia a similar heat wave can occur every 10 years, and in the Netherlands every 5 years. Although by the 2040s their frequency can reach once every two years, and what is considered a heat today can be considered the norm in a few decades.

As for the Arctic, despite the fact that the wave of heat here is unprecedented, it is not scientifically defined what role a person played in this case. Although the authors of the study believe that instead of investing in determining the degree of human influence, governments should pay more attention to reducing carbon emissions.

To understand how to affect climate change, you need to conduct a serious mathematical analysis. Researchers determine how often extreme events occurred at each station under study, and compare these data with simulated climate results without the impact of carbon dioxide emissions. Thus, they can learn how much climate change increases the chances of an extreme event.

For example, it was revealed that in 2003 human actions increased the probability of climate change by 5 times!