Because of the Soyuz MS-10 accident, the ISS may switch to unmanned mode 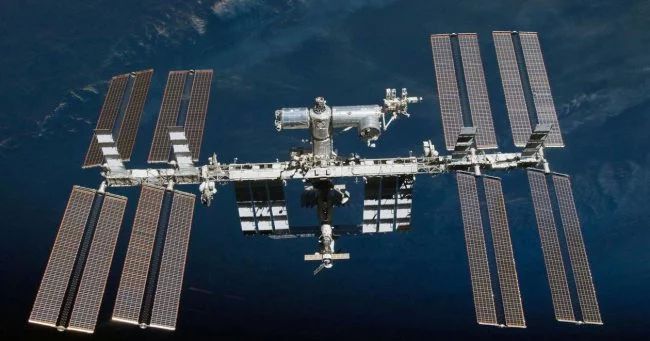 On the afternoon of October 11, the Soyuz-MS-10, launched to the International Space Station, made an emergency stop of work. According to Roskosmos, at 119 seconds of flight there was a sudden shutdown of second-stage engines. The crew of the ship, consisting of Alexey Ovchinin and Nick Haig, landed safely in Kazakhstan, but the accident has other consequences. According to the executive director of Roskosmos, Sergey Krikalev, the orbital station may be left without people on board.

The fact is that at the moment there are three people on the ISS: Alexander Gerst, Sergey Prokofiev and Serina Aunen-Chensellor. According to the schedule, they should return to Earth inside the Soyuz MS-09 spacecraft very soon – on December 13. If until this moment another ship with a new crew does not arrive at the station, not a single person will remain in it.

According to Sergey Krikalev, especially for such cases, the ISS provides for an unmanned mode. However, he assures that Roskosmos will do everything possible not to include it – initially the station was created only for manned flights.

Perhaps the crew consisting of Gerst, Prokofiev and Aunen-Chancellor will be in orbit a little longer than planned. However, it is impossible to pull with dates strongly – the service life of the Soyuz MS-09 ship does not exceed 210 days, and it arrived in June. Such a short period is due to the fact that hydrogen peroxide is used in the engines of the control system, which decomposes with time.

In order to prevent the transition to unmanned mode, Roscosmos will change the flight program. At the moment, it is known that the launch of the next “Union” can take place ahead of time, and the launch of the cargo ship Progress MS can be postponed indefinitely.