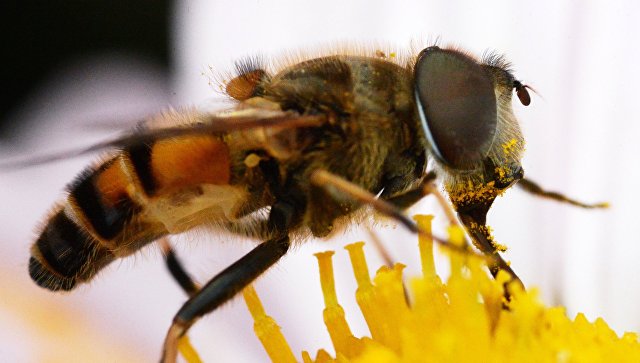 More than 20 people were injured as a result of bees attacking the Mexican city of Sapopan in the state of Jalisco.

“A total of 24 people were injured by bee stings, including three fire officers who were working on site,” Sapopana Fire Service reported in her Twitter microblog.

Now rescuers and firefighters provide assistance to the victims and deliver them to hospitals.