Bees have an understanding of the category of zero 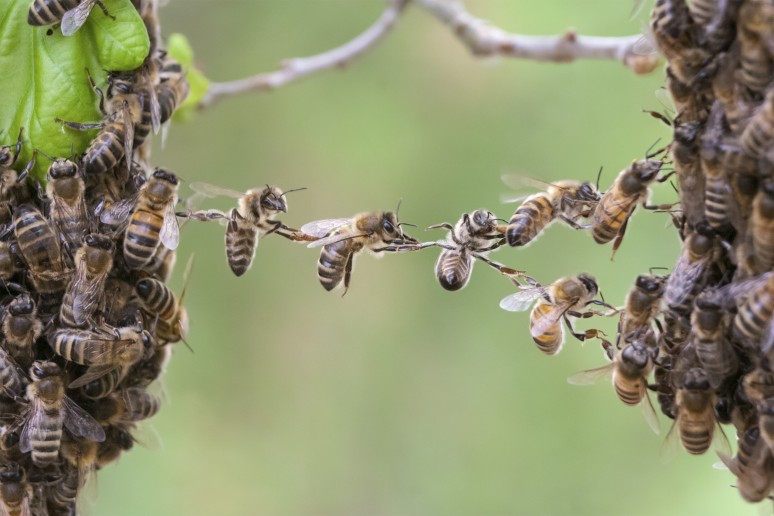 Scientists from the Royal Melbourne Institute of Technology found that bees have an understanding of the category of zero. They presented a report on this at the Behavior 2017 conference in Portugal, concluding that insects treat zero as well as with other numbers.

For people, the zero category is not difficult at first sight. However, the ability to perceive the absence of something and formulate this absence by number is not the simplest achievement of consciousness. Often children learn other numbers faster than zero, sometimes they can not even determine whether it is more than zero or less. In the animal world, this phenomenon is also not common. You can teach chimpanzees and several other species of monkeys to formulate the absence of an object in a digital sense, but the fact that this ability is endowed with bees has become a surprise for scientists.

The researchers trained the bees so that they associated different feeders with different quantities of objects, fixing the food on them. The smaller the number of objects, the sweeter reward was. When the insects remembered the principle, the scientists offered them a choice of an empty area and a platform with two or three objects. Most often, bees chose a trough, which meant “0”, suggesting that the food there would be tastier.