Bees were able to arithmetic 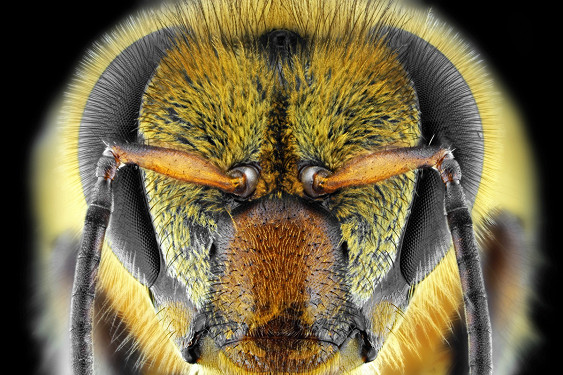 Scientists from the Melbourne Royal Institute of Technology found that bees were the first among insects to recognize the concepts of “more”, “less” and “nothing.” The results of the study are presented at a conference on the study of animal behavior in Portugal.

Biologists have trained bees to recognize places in which fewer objects are placed. During the experiments, the insects had to fly to one of two areas: one object was smaller, and the bees flew to her and received a sweet reward. In the other objects there were more, and when the bees arrived, they received a sip of bitter quinine. Very quickly, bees understood the difference between “more” and “less” and in 80% of cases flew to the area where there were fewer objects.

During the second stage of the test, the bees had to fly either to an absolutely empty area or to the area where one to six objects were located. The rules remained the same. Surprisingly, the researchers found that even in this case, bees realized that “nothing” means “less.”

Scientists believe that the tiny brain of bees is capable of producing incredible insects for calculations.