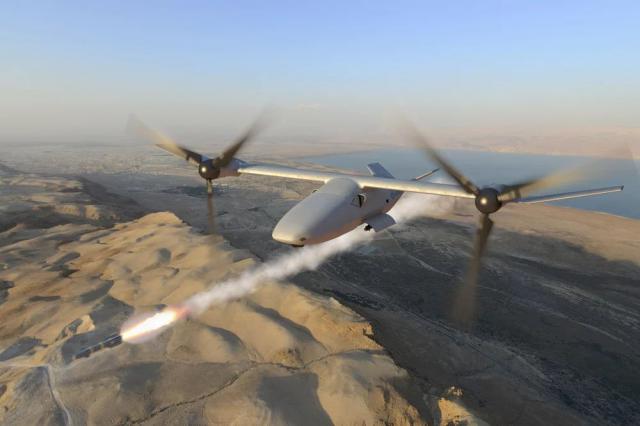 Bell Helicopter company introduced the concept of an unmanned tilt-rotor osprey V-247 Vigilant, which in the future will go into service with the US Marine corps. The unit will be able to take off from sites not equipped with runways, as well as from the decks of small ships and helicopter carriers.

To adopt the new drone can arrive by 2023. Blades V-247 can be folded, allowing you to place it in the hangar missile destroyer. The device is able to refuel in the air. In addition, it can carry additional fuel tanks. 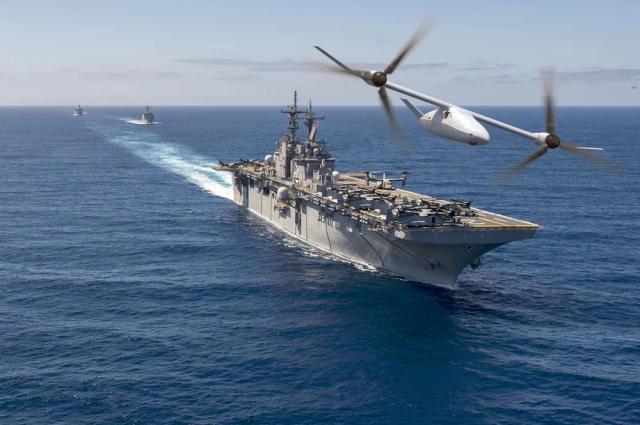 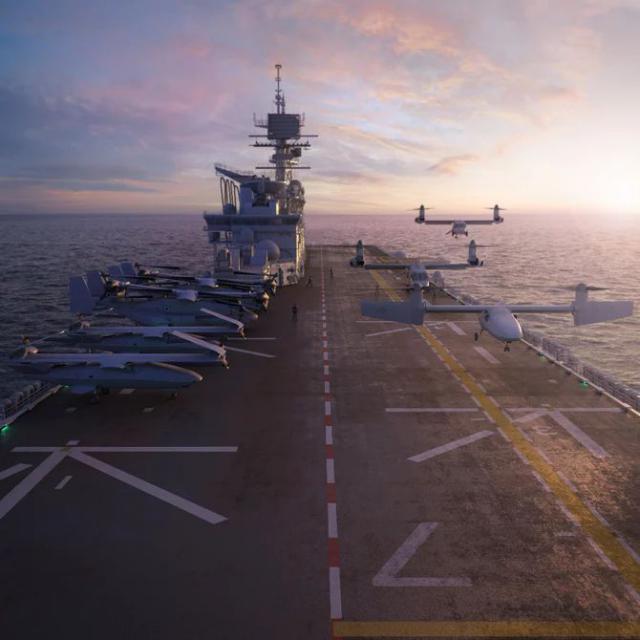 Unmanned heliplane will be equipped with high resolution cameras for reconnaissance missions, lidar, radar. It is also planned to equip the V-247 torpedoes, MK-50, rockets, Hellfire missiles or JAGM.

The device has retractable landing gear. Mass of empty drone – 7,3 t payload is up to 4 m Wingspan 20 m.

V-247 will be able to rise to a height of 7.6 km and Cruising speed is 444 km/h flight Range – up to 2.6 thousand km When paired the two devices V-247 are able to provide round the clock surveillance. Drones could also be used to accompany the convertiplane V-22 or V-280.