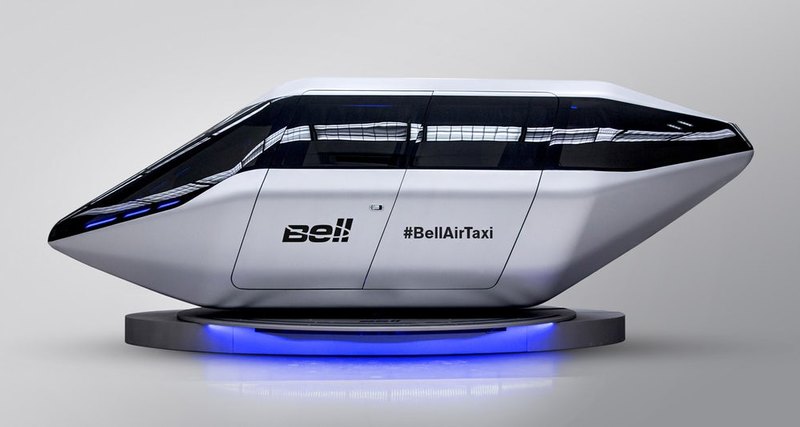 At the CES in Las Vegas, the American company Bell Helicopter (engaged in the production of helicopters and rotorcraft) showed the design of the cabin for its future flying taxi.

The concept of flying taxis is becoming increasingly popular. It is engaged in, investing serious funds in the development of such aircraft, already many companies – for example, NASA, Airbus, Boeing. 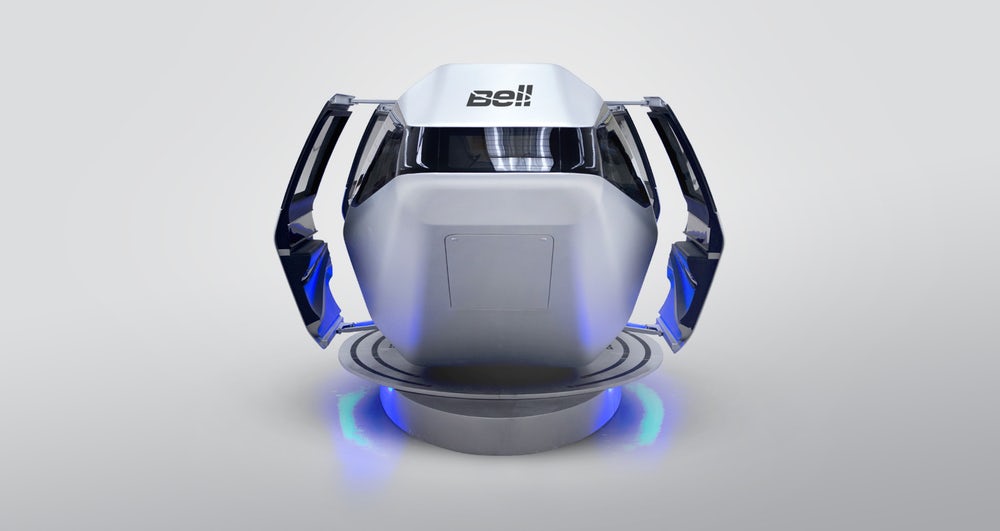 Now, apparently, Bell Helicopter decided to try its hand at this area. At the CES exhibition in Las Vegas, the New Atlas portal reports, the company introduced the design of the air taxi cab (as it will be called, it is still unknown). 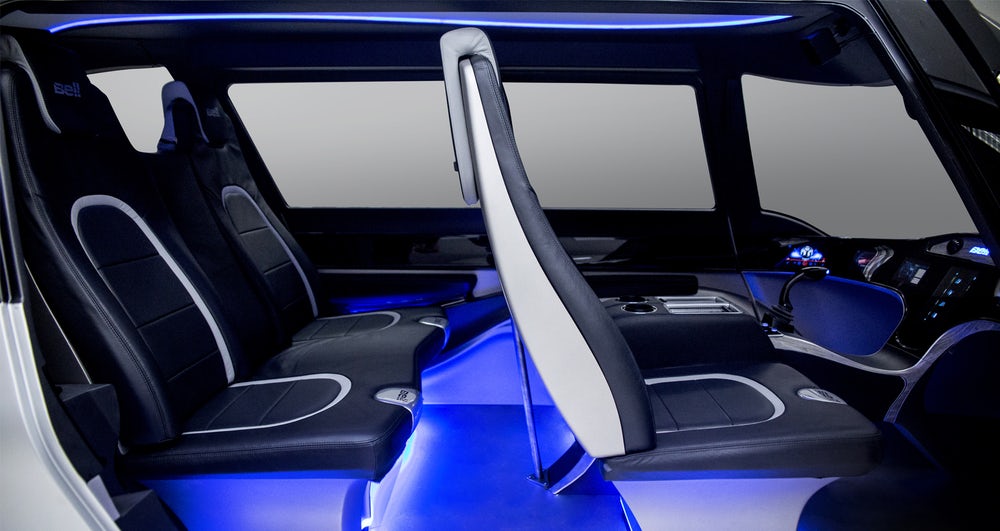 The images show a four-seater cabin, within which, according to the developers, there is a control center that allows passengers to learn the latest news, make conference calls and share documents. To demonstrate the operation of the device, the company placed an AR-stand inside the cabin – so that visitors of the exhibition could take a virtual tour of the city and even make a ceremonial landing. 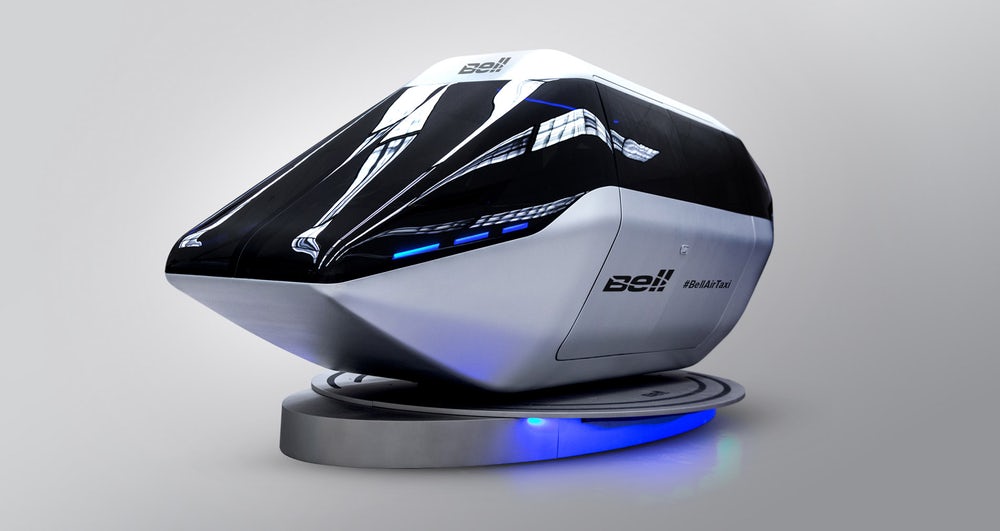 Although CES shows only the cockpit design, Bell Helicopter is already working on a full aerotax – with rotors and an electric power plant. However, when it will be presented, it is not reported yet.