Beneath the island of Mauritius discovered “the lost continent” 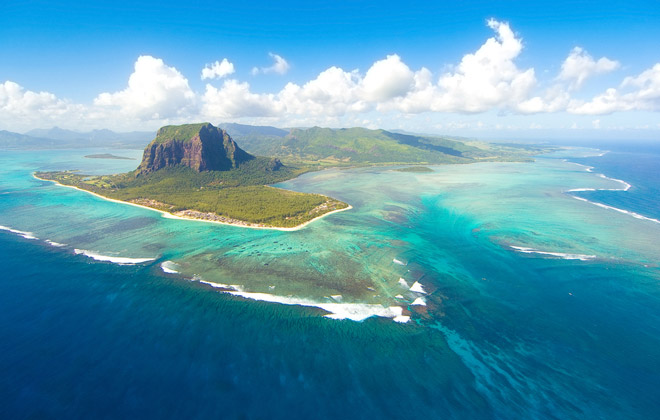 In fact, geologists have found something strange under the island of Mauritius, a former British colony East of Madagascar with a population of 1.3 million people. But to call it a complete continent impossible. As said Lewis D. Ashwal, who made the discovery: “It is a continent in the geological sense, but not geographical”.

Maurice is a continent which can’t be seen or visit. He is buried under a layer of volcanic rock that accumulated millions of years. Aswell prefers to call Mauricio continental fragment or microcontinent, and not the lost continent.

So what is Maurice and where it came from?

Two hundred million years ago Africa, South America, Antarctica and Australia were connected and formed Gondwana. When the modern continents separated, was a piece. Seven million years ago, this piece was covered with lava during the eruption of the volcano the ocean — so there was the island of Mauritius.

Aswell bases its hypothesis on a brilliant mineral of zirconium, which he found in Mauritius. Cubic Zirconia contains a radioactive substance, which allows geologists to easily determine its age.

The only way in which such ancient zircon crystals could be in Mauritius, to be part of the continent beneath the island.

The results showed that the continental decays like the one that happened with Gondwana, more complex than previously thought, as they can leave behind large and small pieces all over the planet.