Big and small Panda — an example of convergent evolution 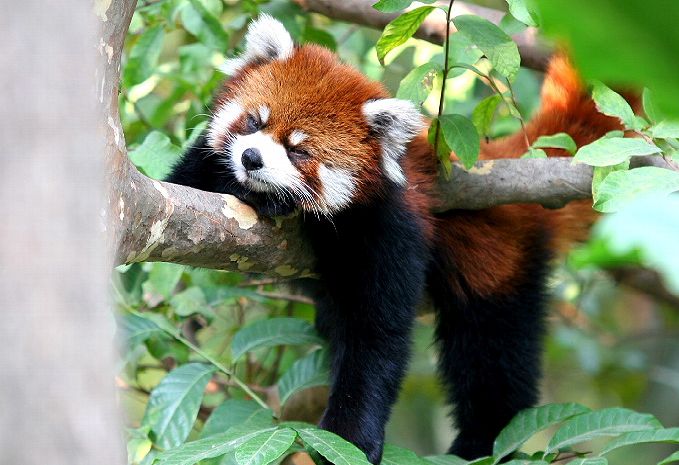 In addition to common names and charming appearance small Panda and big Panda there is almost nothing in common. This is not surprising because the two species are not too closely related — their genetic lines diverged 43 million years ago. But a new study has revealed the genetic changes that contributed to the development of false thumb of both species and their shared addiction to bamboo. 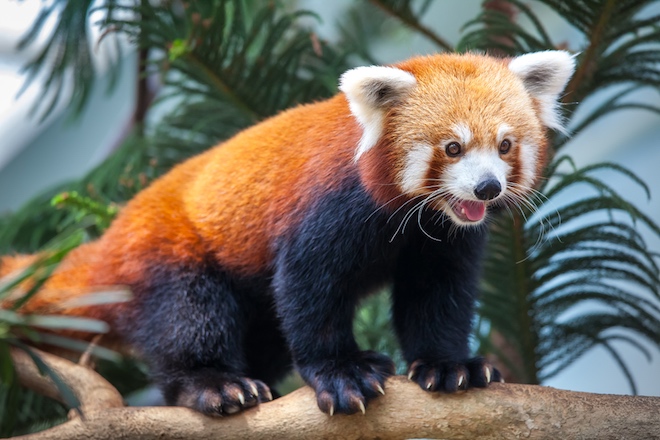 The development of similar traits in different species is called convergent evolution. Scientists For Hu, Qi, Shuai MA and Tanishaa MA from the Chinese Academy of Sciences in Beijing found out what the genetic history behind the traits that are observed in the two types of pandas.

Despite the fact that they have evolved separately in both species have underdeveloped thumbs and both adhere to a bamboo diet, which is odd, given that both species are classified as carnivores. Thus, small and large Panda — “an ideal model for studies of convergent evolution,” the researchers write. 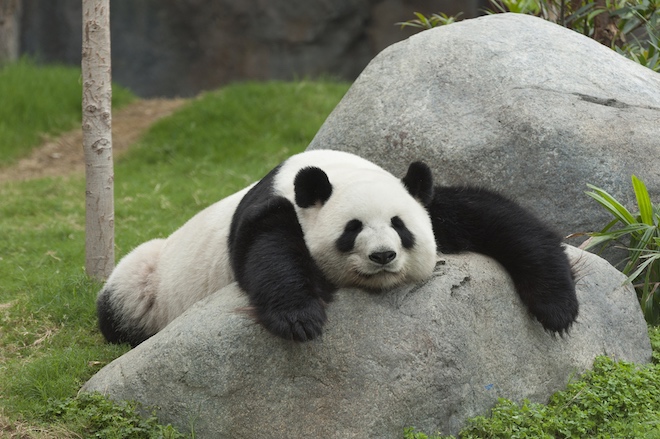 Comparing the genome of the giant Panda (Ailuropoda melanoleuca) genome with small Panda (Ailurus fulgens), the researchers noticed a convergence of genes involved in digestion and the processing of vitamins, amino acids and fatty acids, which are present in the bamboo. The team also found changes in genes related to the development of the arms, legs and fingers. “The genes responsible for the development of the limbs, DYNC2H1 and PCNT was subjected to adaptive convergence and can be responsible for the formation pseudobulge finger,” write the researchers.
The team also found 10 genes that fell to pseudogenes in both species. It includes the gene that encodes the receptor umami is an attractive taste, which is associated with meat. “To survive in the new environment, animals can dramatically change the diet that affects the ecology of the species, behavior, physiology and even morphology and genetics,” explain the researchers.