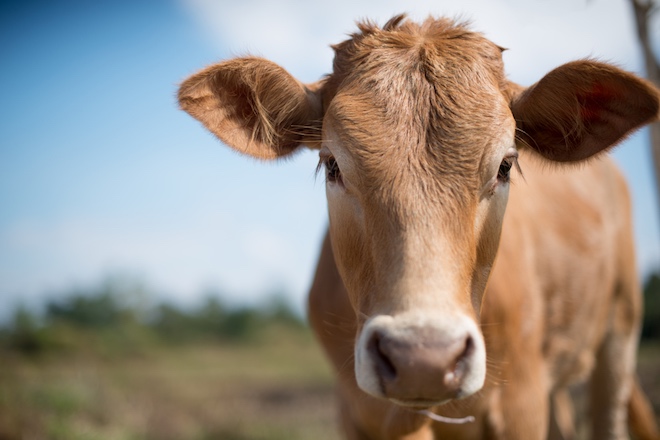 American businessman and founder of Microsoft Bill Gates provided financial support to the non-profit organization GALVmed, which is engaged in genetic research and develops vaccines for livestock.

A contribution of more than $ 40 million will be spent on the implementation of the super-corn project, which will combine the high productivity of European individuals and the resistance to the hot conditions inherent in African cows.

The billionaire met with scientists at the University of Edinburgh and noted the high efficiency of the organization, expressing confidence that no one dollar will be wasted.

“We have a chance to get a productive and hardy cow, which during the same period of life will bring four times more milk,” Gates said. To deduce such cows, he suggested using the method of artificial insemination.