Biological paradoxes that still have no explanation 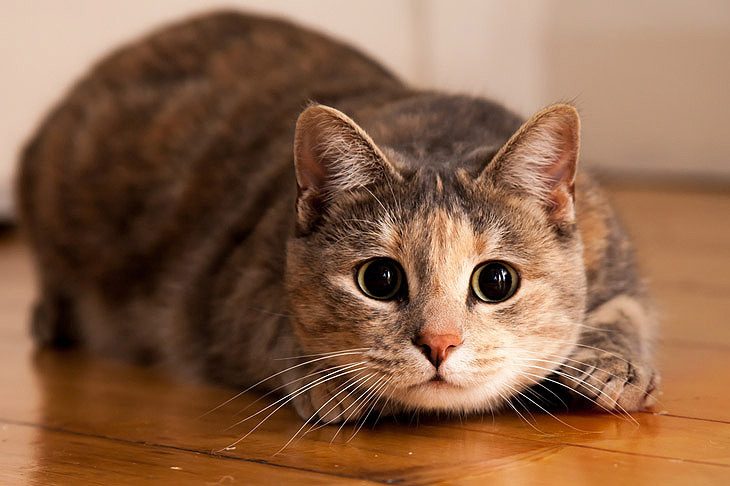 The biosphere is full of strange and wonderful things. Just look at brownie sharks and platypuses. Biology can tell a lot about why the world is the way it is, but from time to time something happens that makes biologists just shrug their shoulders.

Chirality (dominance of one hand)
Are you left-handed or right-handed? About 90 percent of people are right-handed, so if you are left-handed, you may consider yourself somewhat anomalous. Now ask yourself why you are not like everyone else. And if you do not find the answer, do not be upset – science does not know it either.

The very phenomenon of chirality is a minor quirk of human evolution that doesn’t seem to prove anything. Why should one hand at all dominate in a person’s daily activities? This is in no way determined by a person’s conscious choice, and does not appear to be a biological or genetic disorder. However, all this still does not explain why left-handedness exists at all.

One theory has to do with the speech and language centers of the brain. They are located in the right hemisphere, and the same hemisphere is responsible for the right hand. We use our hands for communication, in particular for correspondence, and therefore, the right hand has become dominant in the evolution of communication. At the same time, different alleles of genes can explain why, despite the first theory, there are left-handers in the world. However, all these are just theories, and there is no certainty in them.

Devil’s cigar mushroom
“Devil’s cigar” (lat. Chorioactis) not only has a funny name, but also gives scientists an insoluble riddle by the very area of ​​its distribution. On the entire planet, this mushroom can only be found in Texas and Japan. They were also found in small numbers in the state of Oklahoma. And it’s all. The fact that the Japanese and Texas ecosystems exist separately, according to geneticists, for about 19 million years, makes this mushroom actually a paradox. Mushrooms grow at almost the same latitude in both Texas and Japan, but these territories are separated by 11 thousand miles of ocean. Scientists have not yet put forward a single plausible hypothesis to explain this paradox.

Genes
Genetics is an amazing branch of biology, and deciphering the human genome has already given us a lot of information about why we develop the way we develop, not to mention how and why diseases arise, and how we can treat them. In humans, there are approximately 20 to 25 thousand genes. At the same time, a tomato has about 31 thousand of them. How is it possible that some vegetable is genetically more complex than humans?

As it turned out, by this parameter we roughly correspond to nematode worms. Previously, it was generally accepted that the more complex an organism is, the more genes there are in its genome, but this is clearly not the case. Now scientists are inclined to believe that the number of genes in tomato is due to its tortuous evolution. Human genes are still more complex, but at the same time more efficient. Fewer genes are enough for us because they work better, so to speak.

Cat purr
Cats were domesticated by humans about 9.5 thousand years ago, so we had enough time to figure out why they behave in one way or another. However, if you delve deeper into this topic, it turns out that over all these millennia, people have not particularly succeeded.

One question that still mystifies science is the cat’s purr. We know how it works – the muscles in the cat’s larynx contract and stretch, causing the air to vibrate, and this creates a rumbling sound. However, this is a mechanism, and what is the purpose?

Most of us would say that a cat purrs to show that it is happy with life, however, this is not always the case. There are cases when animals made this sound in a stressful situation and even on the eve of death. Some cats never purr, while others almost constantly. If you leave the animal in an empty room with a video camera without any external stimuli, you may find that the purr begins and ends for no apparent reason.

Perhaps there are a number of explanations for this phenomenon. Kittens purr when fed, and adult cats often purr louder than usual when hungry and try to “ask” people to feed them. They also purr when courting. Perhaps this activity helps them calm down. However, there are only a great many assumptions and no clear answer.

Orientation in cows
How often have you seen cows grazing in a field? Probably never. This is why most of us have never noticed that almost all cows are oriented from north to south. However, using satellite imagery around the world, scientists have found that more than 70 percent of cows are in a north / south position at any given time. In every country, on every continent where cattle exist, you can see them looking in the same direction, and this has given some reason to speculateAssume that cows have a biological compass.

Animals with built-in compasses are not so unusual in nature. For example, researchers are almost certain that many migratory species have this ability. However, as far as cows are concerned, this is just speculation. Perhaps the correct explanation is much simpler, for example, the desire for the maximum area of ​​their body to be illuminated by the sun, or, conversely, the desire so that direct rays do not fall into the eyes.

This is not to say that cows must always look in one direction, as 30 percent always look the other way. On windy days, cows tend to turn to face the wind wherever it blows. However, scientists have shown that, taking into account all the side factors, most cows still prefer to orient their body from north to south, and an explanation for this has not yet been found.