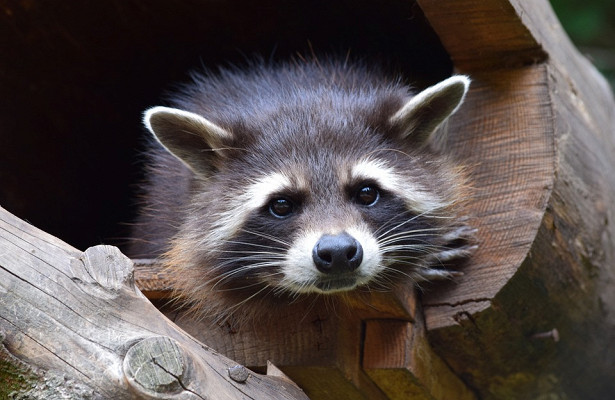 Cancellar refers the raccoons to a clever and quickly trained species. Sharp poloskuny easily adapt to the urban environment and often penetrate into human dwellings or open sewer hatches.

According to the biologist, megacities attract raccoons with a large amount of affordable food, which is in garbage cans and great opportunities to take shelter in apartments or other buildings.

In view of all these facts, Cancellar did not rule out that the growth of the raccoon population with time can lead to an inter-species conflict.

“Raccoons also have fingers, and I’m sure they are fully capable of capturing the world,” Imojin Kantsellar.

Speaking about the insidiousness of raccoons, the biologist recalled a recent incident in the city of Colorado Springs. There the representative of the species, who, according to Cancellar, can capture the world, attacked a police car that was hurrying to the call.