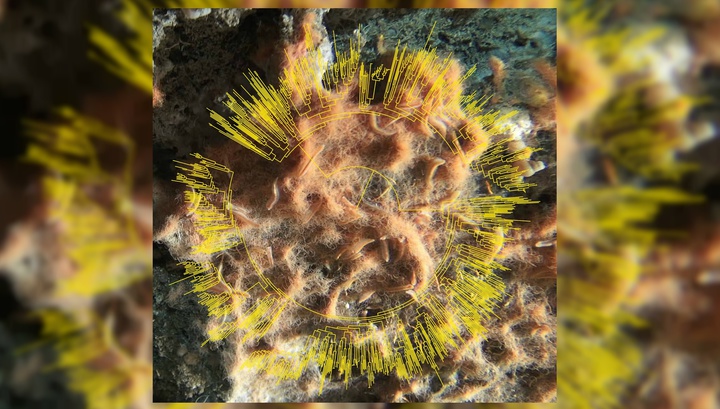 A team of researchers from the University of Texas at Austin discovered many microorganisms unknown to science, many of which use hydrocarbons (for example, methane and butane) as sources of energy – for survival and growth.

This means that such microbes, apparently, help to reduce the concentration of greenhouse gases in the atmosphere. In addition, it is possible that in the future they will be useful for cleaning up oil spills.

The authors clarify that the microbial communities described in their work inhabit deep-water, including hydrothermal, sediments in the Guaymas Basin in the Gulf of California.

Samples for research were collected at a depth of 2000 meters, and in those places where, due to underground volcanic activity, the temperature sometimes reaches 200 degrees Celsius. These areas and their inhabitants have not been studied before.

Experts set off on an underwater voyage on a manned vehicle called Alvin. In 1986, this particular bathyscaph explored the wreckage of the legendary “Titanic.” 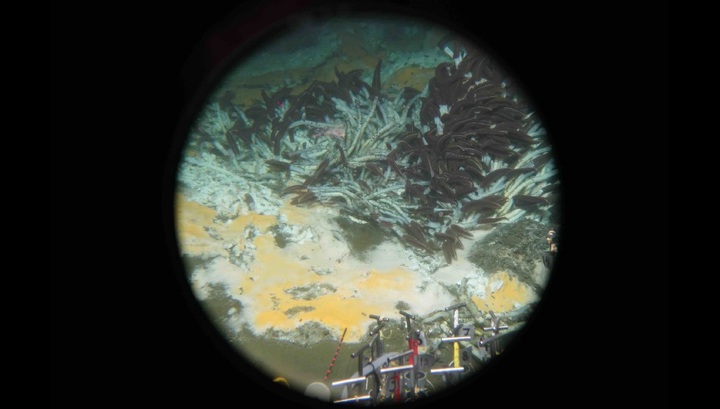 In the course of working with the obtained samples, the researchers identified and analyzed 551 genomes (247 archaeal genomes and 304 bacterial genomes). It turned out that 22 genetic lines had not previously been known to scientists.

As noted by the lead author Brett Baker, these new species are genetically different and represent new branches in the tree of life, and five of them, apparently, belong to a completely new type (this is one of the highest ranks of the taxonomic hierarchy in zoology ).

The team was also interested in the fact that many of the open species of microbes are distinguished by their love for compounds that pollute the environment.

“This [work] shows that deep-sea [areas] of the oceans contain unexplored biodiversity, and microscopic organisms are able to destroy oil and other harmful chemicals. microbes prevent the release of greenhouse gases into the atmosphere, “says Baker.

According to him, the concept of the tree of life, created more than 150 years ago by Charles Darwin, is still developing, and the tree itself is overgrown with new branches. Thanks to DNA sequencing techniques and modern technologies, this is becoming faster and faster.

But at the same time, scientists know far from all microorganisms. In all likelihood, thousands more or even millions of species remain unexplored.

Commenting on the team’s discovery, Baker said: “We believe that this is probably only the tip of the iceberg in terms of diversity in the Guaymas Basin. We continue to sequence DNA [of microorganisms] in order to understand how many more there may be.”

Now experts are going to collect and investigate even more samples. They will also have to study in more detail the way of nutrition and the metabolic processes of microbes and determine their role in the carbon cycle.

A scientific article with a more detailed description of this work was published in the journal Nature Communications.

By the way, earlier the authors of the project “Vesti.Nauka” (nauka.vesti.ru) told about the ever-hungry bacteria, which incited oil spills. In addition, carbon-eaters were also found on the slopes of the Mid-Atlantic Ridge.