Biologists explained how bacteria get pure gold from ore 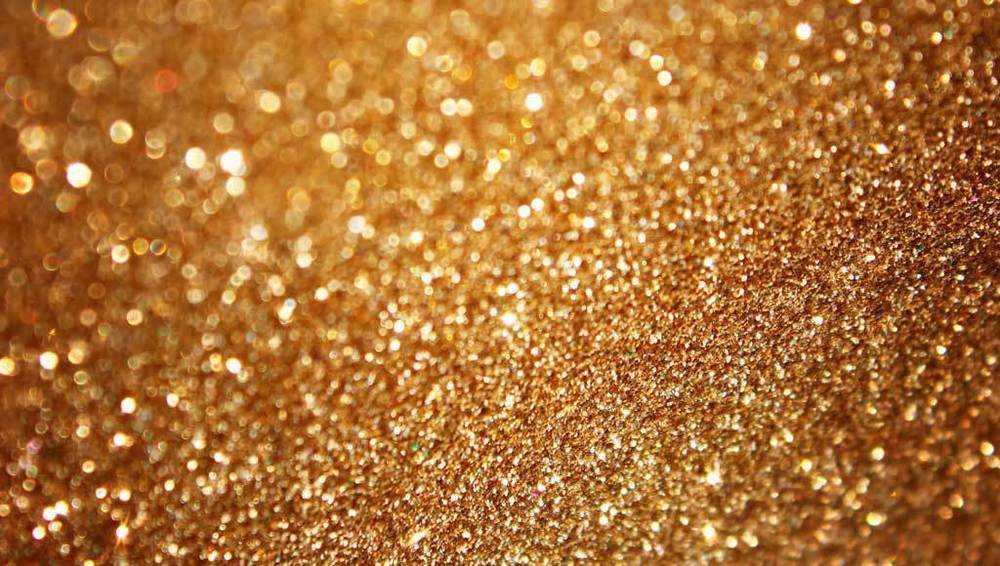 Biologists have described a chain of biochemical reactions, as a result of which particles of pure gold are formed on the outside of the cell membrane of the Cupriavidus metallidurans bacteria.

Heavy metals and their compounds are toxic to most living creatures, but not to C. metallidurans, which have found a way to extract useful micronutrients from heavy metal compounds such as copper and gold. In the course of this process, there are formed, among other things, grains of gold. A group of German and Australian biologists described the biochemical processes that allow bacteria to do this; The article is published in the journal Royal Society of Chemistry.

Rod-shaped bacteria C. metallidurans live in soils with a high concentration of heavy metal compounds. If you do not take into account this toxic neighborhood, then these soils are suitable for life: they are rich in bacteria-friendly salts, and there is practically no competition for resources. To live in such conditions, one only needs to learn how to process copper and gold. C. metallidurans know how to do this, which was proved by the same scientific team in 2009. And now scientists are ready to explain how bacteria can do it.

Everything begins with treatment on the outside of the membrane of the bacteria: there, copper and gold salts decompose to compounds that can penetrate the cell wall. Copper is necessary for the life of bacteria, but its excess is dangerous. When there is a lot of copper in the cage, it is excreted by the enzyme CupA. 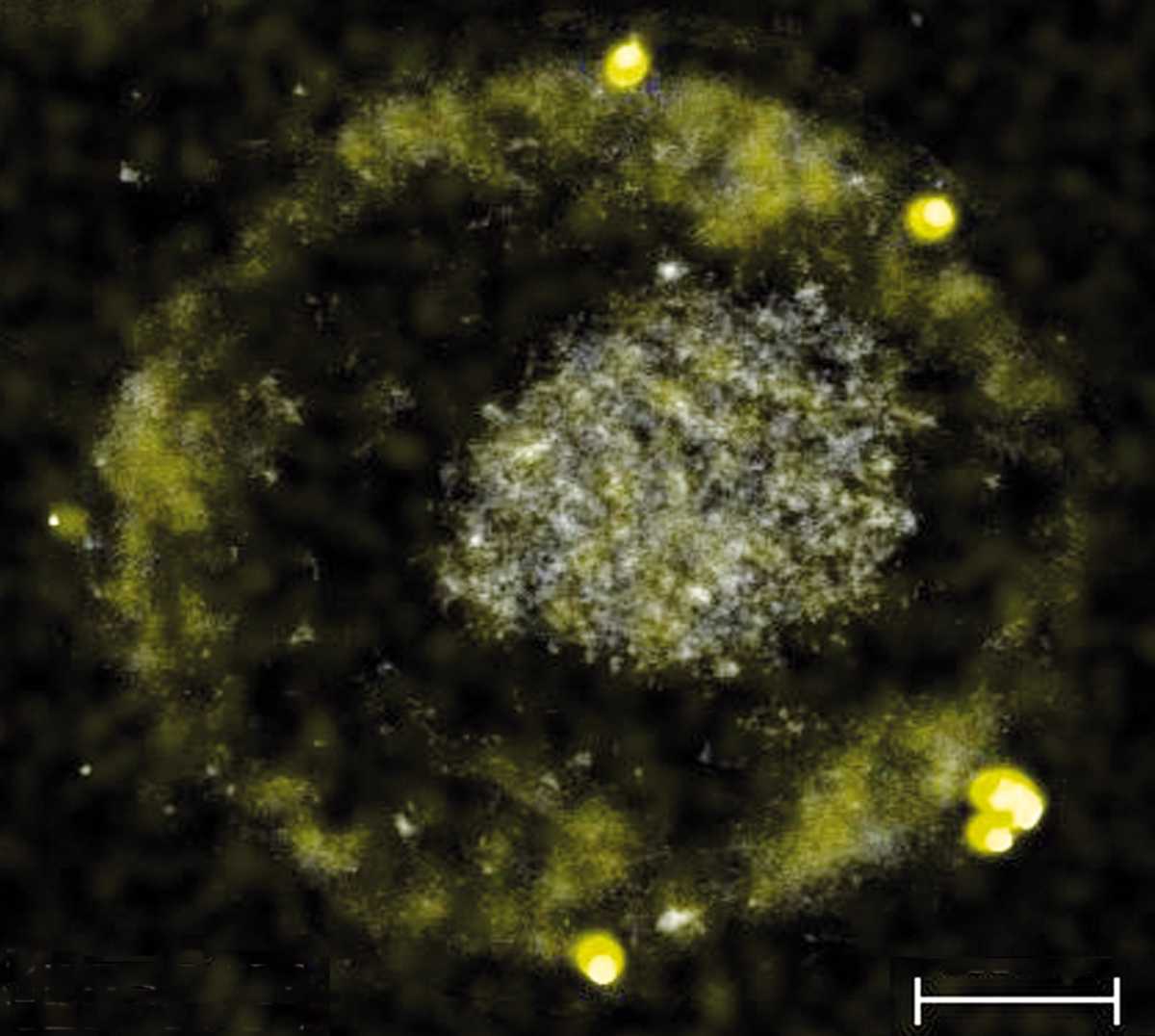 This mechanism works until it is prevented by an excess of gold compounds that inhibit the reaction of the enzyme with copper and do not give the poison to be excreted from the body of the bacterium. Then the CopA enzyme enters the work. It turns the compounds of copper and gold back into those that are unable to penetrate the cell membrane. The flow of metals into the cell stops, and the bacterium, using a pause, gets rid of toxic surpluses. The side effect of this process is the formation of small, several nanometers, particles of metallic gold on the outside of the cell wall, completely harmless to the bacterium itself.