Biologists: Fish that people think are ugly disappear faster than beautiful ones 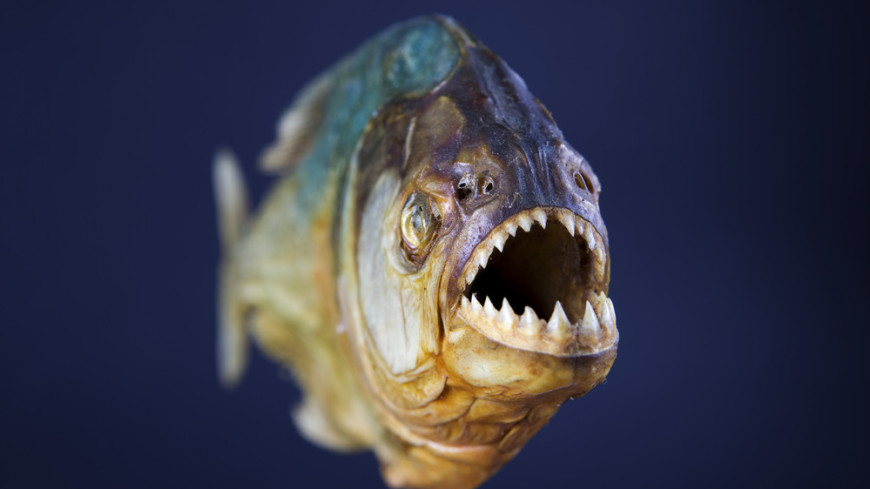 Fish that live on coral reefs, which people consider unattractive, need more protection than more aesthetically pleasing species. A study on this topic was conducted by employees of the University of Montpellier in France, a scientific article was published in the journal PLOS Biology.

As noted, scientists interviewed 13 thousand people. They were asked to rate the aesthetic appeal of reef fish in 481 images. Based on this data, they trained artificial intelligence to generate ratings for 4,400 photos of 2,417 fish species.

It was found that both people and the neural network consider bright multi-colored fish to be the most beautiful. At the same time, scientists consider these species, on average, to be the least unusual in terms of their ecological role and evolutionary history. In addition, species listed in the Red Book were considered less beautiful than those of “least concern”.

Experts believe that the species that most need public support are the least likely to receive it. The ecological and evolutionary identity of malformed fish makes them essential to the functioning of the entire reef. If they disappear, it will have a significant impact on a highly biodiverse ecosystem, French biologists have warned.