Biologists followed the emergence of a new species of birds 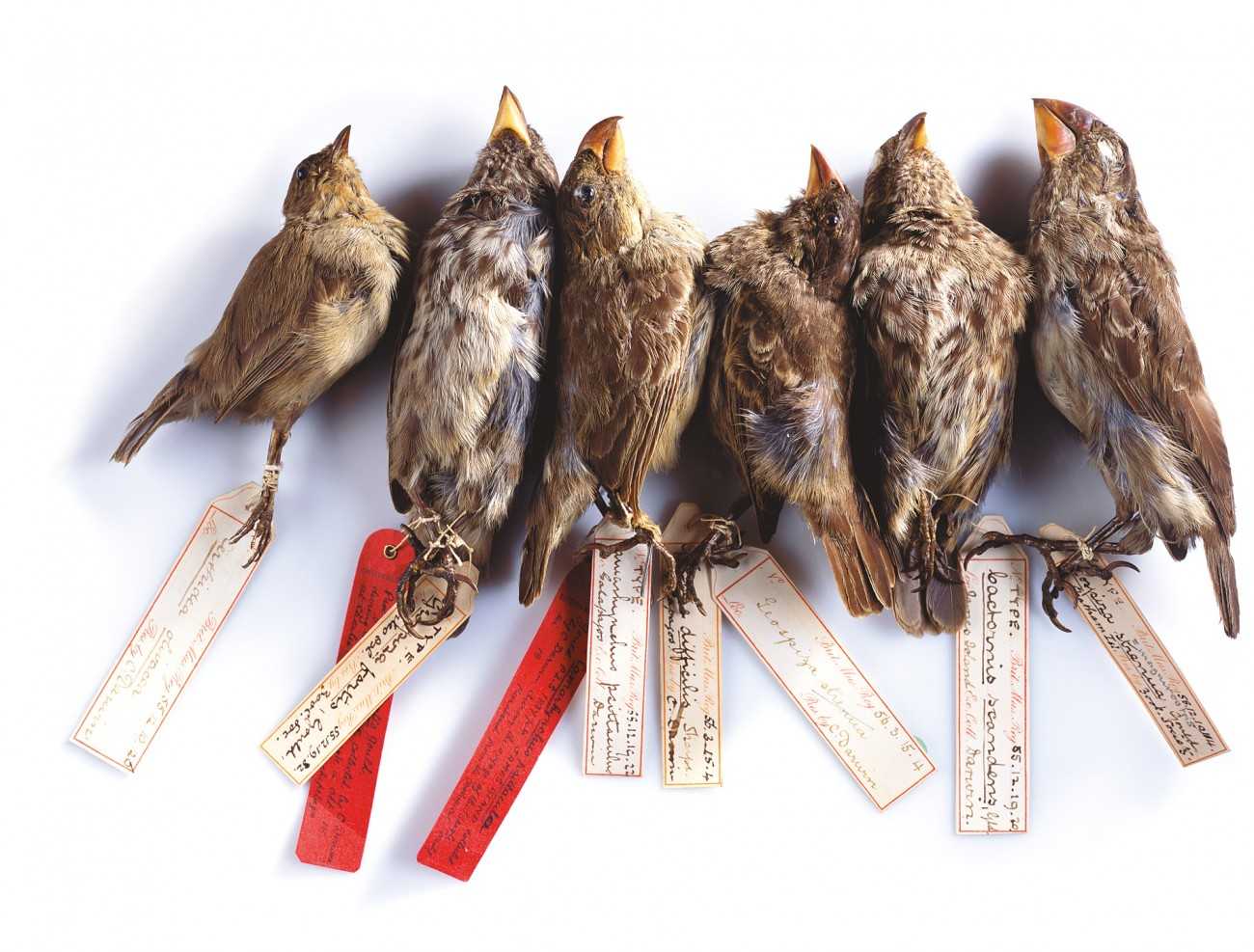 Scientists for the first time managed to trace the way of formation of a new kind of Galapagos finch – in just a few generations.

Both DNA sequencing and image analysis confirmed the appearance of a new species of Darwin finches, unique inhabitants of the Galapagos Islands. Darwin also suggested that all of them – and there are almost 20 species of these finches – descended from one ancestor, whose descendants adapted to various conditions, ways of feeding and reproduction. A pair of such species, obviously, was also crossed recently, so as to lead to the appearance of a third by way of hybrid speciation. Scientists write about this in an article published in the journal Science.

It all started with the fact that during the expedition to the island of Daphne biologists from Princeton University Peter and Rosemary Grant (Peter, Rosemary Grant) noticed a large cactus earthen reel Geospiza conirostris, previously not found here. These finches are noticeably larger and sing differently than the three native Daphne species. “We did not see the flight across the sea, but we noticed it shortly after arriving,” says Peter Grant. “He was so different from the other birds that we knew he hatched from an egg not on Daphne Island.”

However, this male then mated with two females of the local medium earth earthen Geospiza fortis, and the offspring came from them. In principle, this is a rarity for nature, but even more rare is the ability of hybrids to mate with each other and to reproduce. The new line of finches has succeeded. Soon, biologists observed a new species that differed in all the set of necessary attributes, from the size and shape of the beak to the sound of the song and the manner of attracting a partner for mating.

The situation changed even more in 2002-2003, when the fourth generation of these birds grew. The Galapagos Islands struck a drought, and they all died, except for two individuals. By the next year, they had already hatched 26 chicks, of which nine survived to reproductive age and mated with each other and with their parents. Being larger than the rest of the finches on the island, they discovered new sources of food, and in 2012 at Daphne already counted 23 individuals, including eight pairs. 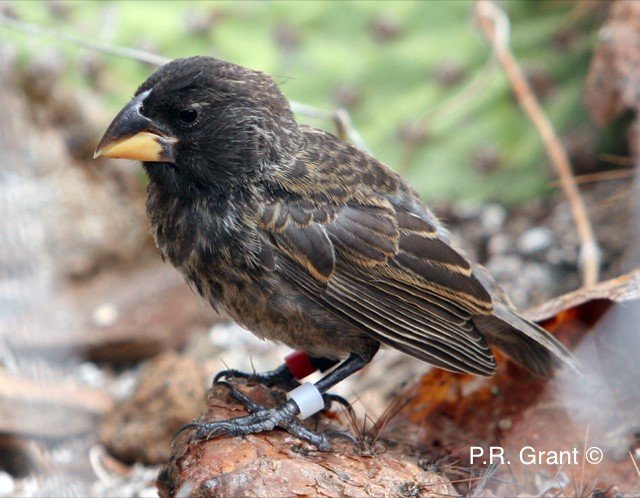 Geneticists from Uppsala University in Sweden have confirmed sufficient removal of a new species from neighbors. “The naturalist who arrives at Daphne, not knowing that this line appeared just recently, would simply put it in the number of four species of finches that live on the island,” said Leif Andersson, who conducted the work.