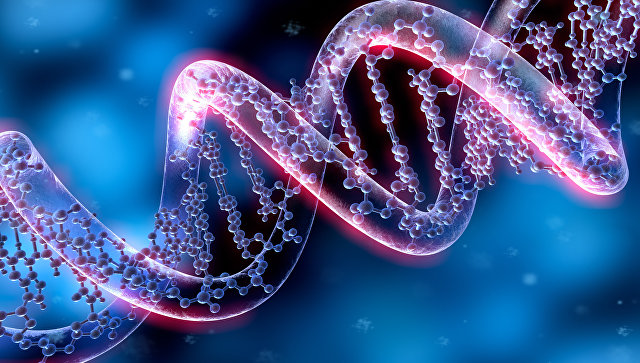 “The method of provoking of premature cellular aging offered by us can be demanded in further researches of this cellular phenomenon. The main benefit of our method is the possibility of contactless start of cellular aging by illumination of the cages growing in a cup” — Sergey Razin from Lomonosov Moscow State University in Moscow declared.

Human genome and other animals is comprised by a huge number of the “instructions” managing work of an organism during growth, normal activity and aging. It is considered that studying of the genetic mechanisms which are turning on in old age time will help to prolong life and youth. For the last two decades scientists allocated a set of the genes which are responsible for these processes, however any of them doesn’t approach for a main thing role of “an old age gene” or “eternal youth”.
While scientists didn’t manage to find “youth genes”, however they managed already, in several different ways to cause artificial aging of an organism in experiences on separate cages and live laboratory mice. The similar procedure, as a rule, includes genetic manipulations, irreversible in essence and beginning to work actually right after entering of a similar “elixir of an old age” in an organism of an experimental animal.

Razin and his colleagues from MSU, Institute of bioorganic chemistry of RAS and Institute of biology of a gene of RAS found a method to cause similar changes, without changing structure of DNA or without making other essential changes to work of an organism. For this purpose specialists studied how cultures of cages in test tubes react to various stressful factors which the increased temperature, acidity or a lack of food are among.

Watching reaction of cages to these irritants, scientists found out that a cage it is possible “to make old” and force out artificially her on rest almost from 100% probability if in its DNA damages to the course of a so-called S-phase of division appear. During this part of a mitosis, cell division process, there is DNA self-copying – long and very “thin” process which usually takes about 8-12 hours.

As it appeared, emergence even of small mutations and “gaps” in DNA threads during their copying leads to the fact that the cage refuses further reproduction and retires “”, including the genetic program of aging.

Razin and his colleagues learned to cause similar damages by a witty method – they built in the special shining molecules of proteins which are able to absorb light on certain lengths of waves cage DNA “wrapper” and to use this energy for development of molecular oxygen and other extremely aggressive molecules. Respectively, irradiating a cage during approach of a S-phase of division, it is possible to make old her almost with guarantee.

These proteins as scientists note, were created in Russia, forces of scientists from IBH and IBG RAS which managed to develop a method of “insert” of genes of production of such proteins in DNA of living cells earlier.

Why scientists need “to age” cages? Similar acceptance as Razin and his colleagues hope, will help gerontologists and other experts to understand how aging develops in the natural way and as this process can be slowed down or stopped.