Biologists have discovered another dangerous coronavirus threatening a pandemic 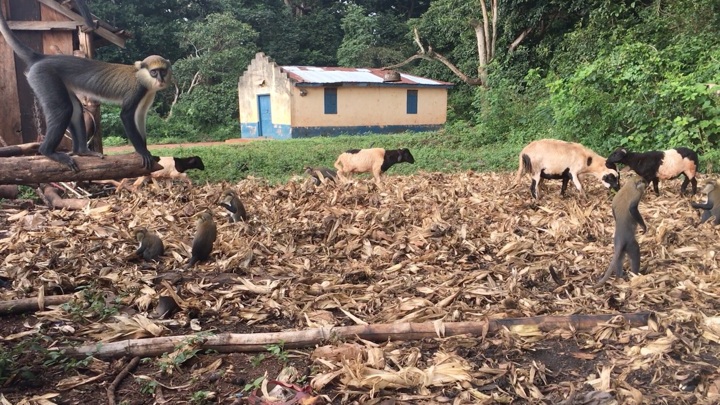 Scientists have developed an application that determines which viruses can be transmitted from animals to humans and cause a new pandemic. The list of the most dangerous candidates includes a new pathogen, a relative of the infamous SARS-CoV-2 in the coronavirus family.

Scientists have developed an application that determines which viruses can be transmitted from animals to humans and cause a new pandemic. The list of the most dangerous candidates includes a new pathogen, a relative of the infamous SARS-CoV-2 in the coronavirus family. Experts urge to pay attention to it before it’s too late.

As you know, the SARS-CoV-2 coronavirus came to us from our smaller brothers. In the same way, the Ebola virus, HIV and many other dangerous infections entered the human population.

In recent years, biologists have discovered many hundreds of viruses circulating among wild or domestic animals. However, it was difficult to determine which of them could be transmitted to humans and cause an epidemic or pandemic.

Now researchers in the US and Canada have created a tool that does this automatically. This is the SpillOver web application. It takes into account 32 risk factors, from the biological properties of the virus itself to the frequency of contact between people and its carriers. The creators of the algorithm were inspired by the risk assessment techniques used by banks and insurance companies.

The program relies on an extensive database, which can be updated by any scientist. To begin with, the experts used information on almost 510 thousand samples of biomaterial taken from almost 75 thousand animals. This allowed the application to rank 887 viruses belonging to 25 families. 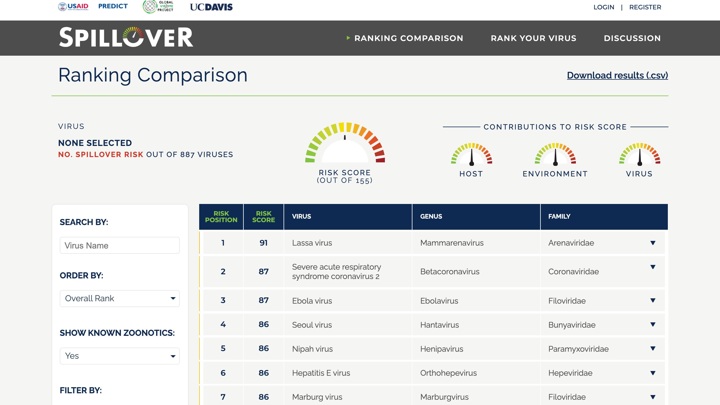 The first place in this rating went to the Lassa virus. Coronavirus SARS-CoV-2 takes an honorable second place. The next ten positions also belong to known pathogens of “animal origin”.

The authors emphasize that viruses that have already caused epidemics and pandemics were assessed according to the same criteria as pathogens that have not yet been infected by a single person. The system independently built a rating, and the fact that the entire top 12 was occupied by known and dangerous infections is a sign of its effectiveness.

But in the top 20 there was also a place for “newbies”, for example, a virus with the designation PREDICT_CoV-35. It belongs to the family of coronaviruses, just like SARS-CoV-2, which caused a lot of troubles. Not a single person has yet become infected with PREDICT_CoV-35, but it is potentially more dangerous than many infections that have already passed from animals to humans, experts warn.

As new viruses are discovered and investigated, information about them can be added to the SpillOver database. Researchers hope this tool will help scientists and policymakers assess and prevent new threats ahead of time.

The COVID-19 pandemic, which has claimed more than 2.8 million lives to date, has already shown how dangerous it is to underestimate viral infections in today’s globalized world. I would like to believe that humanity will not have to repeat this lesson.

A scientific article with the results of the study was published in the journal PNAS.