Biologists have found a way to avoid mosquito bites 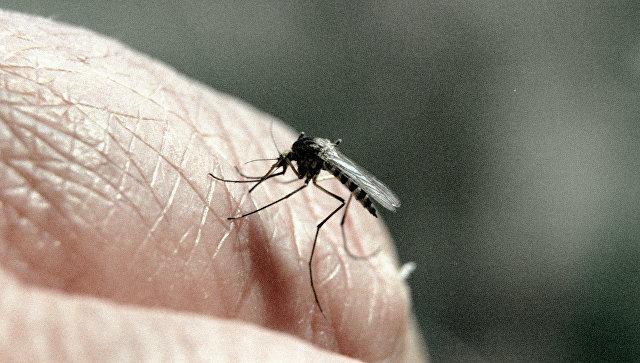 Mosquitoes are able to memorize the smells associated with the danger, and subsequently avoid them. This can help in developing tools to combat mosquitoes that carry dangerous diseases. Biologists from Washington University in the United States came to this conclusion, their work is published by Current Biology.

During the study of females yellow fever mosquito was placed in a chamber where there was a tissue with the smells of different people and mice. When the subjects were sitting on it, scientists with the help of vibration pretended to protect the victim from bites.

After 24 hours, mosquitoes were released into another space with two corridors – one by one the scientists ran the air without a smell, and on the other – with the smells from the previous experiment. At the same time, insects did not fly along that corridor where there was a smell of their former “victims” who “repulsed”.

The study notes that to memorize the smells of mosquitoes helps dopamine – genetically modified individuals, who were difficult to produce this hormone, did not distinguish between flavors.

The authors of the work believe that their discovery can bring great benefits to medicine. So, a violation of the production of dopamine with the help of genetic engineering can wean mosquitoes to recognize the smells of people and be afraid of sudden movements.