Biologists have learned how the brain changes with drowsiness 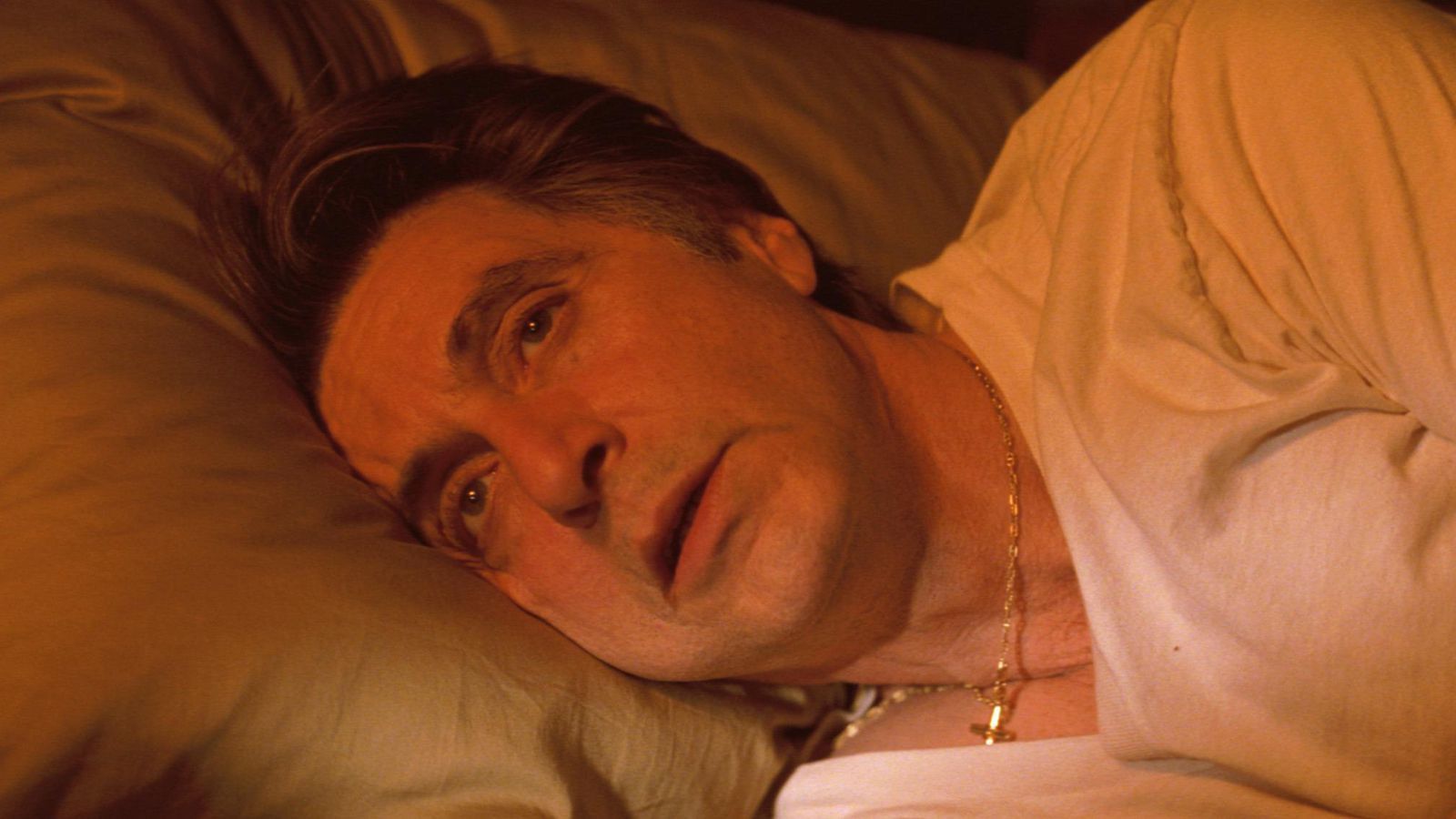 They found a group of proteins whose phosphorylation accumulates during wakefulness and decreases during sleep.

An international team of scientists conducted a quantitative phosphoproteomic analysis of molecular substrates to determine what processes occur in the brain before and after sleep. Their work is published in the journal Nature.

Dr. Qinghua Liu of the University of Texas spoke about the objectives of the work:

“Despite the fact that all animals need sleep, why it is necessary and how regulated, we still do not know. We wanted to determine which molecules control the need for sleep. After all, in other words, the desire to sleep – this is the feeling of fatigue, which increases during wakefulness. Our long-term goal is to identify the whole cycle of molecular factors that are involved in the process of changing sleep and everyday activity. ”

To identify those molecules that produce a need for sleep, biologists conducted an experiment in mice. They divided the animals into two groups. The first was not allowed to fall asleep, and the second was modified by changing the Sik3 gene. Deprivation of sleep causes cumulative phosphorylation of the proteome (a set of proteins) of the brain. Proteomes of mutant mice exhibited hyperphosphorylation, despite prolonged sleep, which created a similar condition in representatives of both groups. According to scientists, these conditions have allowed to exclude the influence of such a factor as stress. Phosphorylation is a reversible process of protein modification by the addition of a phosphate group.

Immunochemical analyzes and mass spectrometry revealed 80 proteins that were hyperphosphorylated in rodents of both groups. These proteins accumulated the more phosphate groups, the longer the mice did not sleep. Scientists called them phosphoproteins with a sleep index (SNIPPs). Their phosphorylation increased during wakefulness and decreased in sleep.

Dr. Tsinghua Liu noted an interesting relationship: most SNIPPs are regulators of synaptic plasticity. According to him, this can mean the connection between the process of thinking and drowsiness. Then the goal of sleep is to maximize the duration of cognitive functions.