Biologists have proposed to protect the parasites 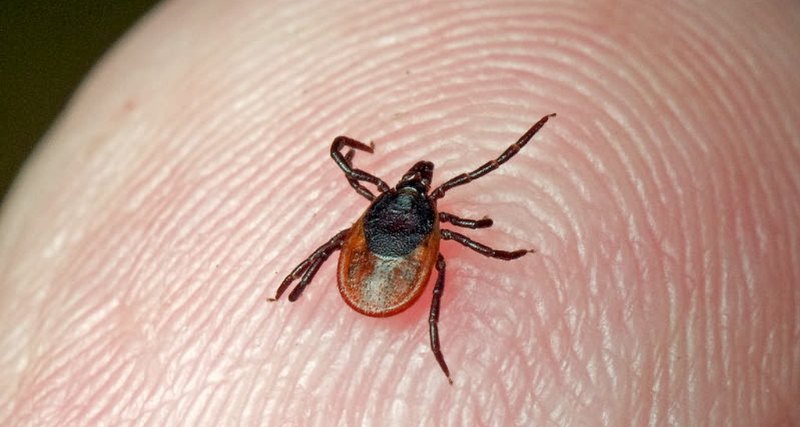 The parasite is also an animal. Its population may decrease, the range – to narrow, the whole species, in general, may become extinct. By itself or, more often, together with the host species.

Something similar in nature already happened. At the beginning of the 20th century, the Ixodes nitens mite disappeared from the face of the earth along with Macleard’s jerky mouse living on Christmas Island, of which it was the parasite. He did not manage to find another suitable owner of the tick, although the extinction of Maclear’s mouse was caused by the arrival of European rats introduced by humans to the island. Tick ​​they, for some reason, did not fit.

According to biologists Oleg and Maria Orlov, parasitism, which has long been viewed as a negative phenomenon, has an important role in maintaining the diversity of the animal world. It is the parasites that stabilize 75% of the food networks in the biosphere and perform a role similar to predators, acting as a factor in natural selection and regulating the number of animals.

At the same time, the positive influence of parasites in the scientific literature is practically not considered, and there are no works devoted to the protection of parasites. In order to draw attention to the problem, biologists Orlovy published a paper “The Protection of Parasitic Animal Species: Problems and Prospects”.

According to RIA Novosti, the protection of parasites is necessary because of their vulnerability to environmental changes. Scientists note that the rate of extinction of parasites and their hosts in the next 50-100 years will only increase, which will negatively affect the Earth’s biosphere.