Biologists intend to sequence the genomes “of everything on Earth” 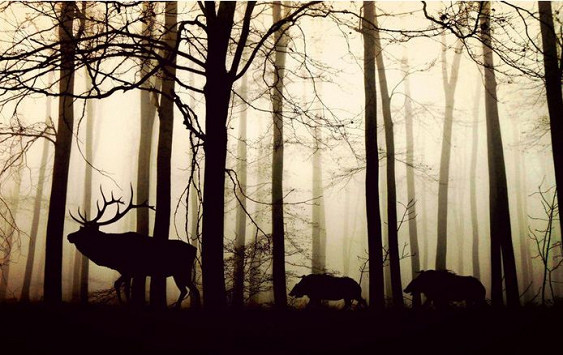 At the last Washington conference on Global Biodiversity Genomics Conference, a group of researchers announced the intention to decipher the genomes of all living creatures on Earth. The cost of the project, called Earth BioGenome Project (EBP), is estimated at least seven billion dollars.

The project participants are planning to begin the study of the genomes of eukaryotes (living beings whose cells have a nucleus): plants, animals and unicellular organisms. Initially, it is expected to sequence the genomes of representatives of each of the 9,000 families, then to specify data for each kind (and there are 150-200 thousand). The ultimate goal is to decipher the genomes of all 1.5 million species of eukaryotes. According to the leaders of the project, it may take about ten years.

Many conference participants this project reminded started almost 30 years ago, the Human Genome project the study of the human genome. The participants are faced with considerable technical difficulties, however, in return, received the first sequenced genome of a human and a fundamentally new technology for studying DNA.

“It’s a great idea. If we want to understand how life evolved, the study of the genome will be necessary”, – said the biologist from the Zoological Institute of San Diego Oliver Ryder.