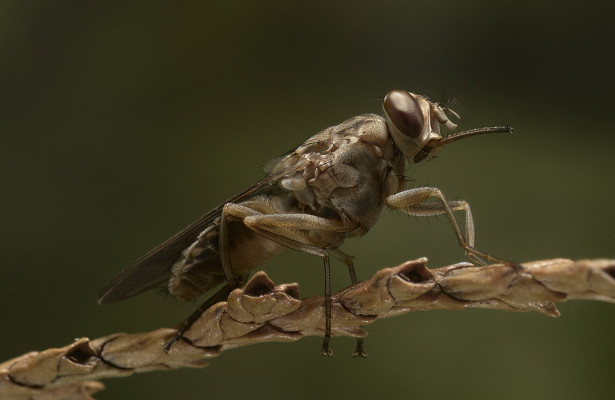 With the help of genetic engineering, scientists have obtained a line of fruit flies, in the genome of which there are no mutations that appeared about 140 million years ago. These modifications significantly influenced the development of the animal’s body, and, by canceling them, the authors were able to understand which ancient mutations caused important evolutionary changes in the embryonic development of organisms. The results are set out in eLife magazine.

Scientists have long tried to understand how mutations in genes change the embryonic development of organisms, thanks to which life forms on Earth have become so diverse. However, it is extremely difficult to ascertain key mutations, since they originated in the distant past, in long-extinct animals, and their traces in the genome have since been hidden by subsequent mutations.

“By introducing individual mutations that occurred in the deep past in the ancient genes, we were able to show exactly how each of them influenced the development of organisms millions of years ago,” said lead author Stephen Small of New York University (USA). “We found that the main reason for the fundamental changes in the animal development process, which became indispensable for all their descendants, were only two random mutations.”

As part of this work, biologists have studied the Bicoid gene, which controls the formation of the head in a fly embryo. Organisms with a non-working version of the gene die early, as their abdomen begins to form at both ends of the body. However, Bicoid is not found in other insects or more distant relatives of flies, which shows how even the fundamental aspects of development can change dramatically in the process of evolution.

Scientists have removed the Bicoid gene from modern flies and inserted a reconstructed ancestor into it. Such animals also began to die quickly. Then biologists began to add one by one mutations that occurred in this gene millions of years ago. Most of them produced little or no effect, but the two together made the gene active, due to which a distorted, but recognizable head in the right place was formed in the embryos.