Biorobots in the service of man

These living beings will never be able to live in freedom. Their genome is repetitively repaired for only one purpose – tirelessly working for a person. Millions of these biorobots produce in huge quantities what they themselves barely need. They resist, they would like to live differently, but who will allow them to do this?

Behind the introductory passage written in the style of anti-utopia, in reality there is a mundane reality. It is a question of microorganisms specially adapted for work in biotechnological production. In fact, microorganisms – bacteria and fungi – have been “working” on humanity since time immemorial, and before the discoveries of Louis Pasteur, people did not even realize that when kneading yeast dough, squirrel milk, making wine or beer, they dealt with the work of living beings.

In search of superpowers

But anyway, intuitively, by the method of spontaneous selection for millennia, people managed to take away from natural, “wild” forms of microorganisms high-quality crops for winemaking, cheese making, bakery. Another thing is that in the new era, hard-working bacteria have found new applications. Large-scale biotechnological enterprises have been established to produce, for example, such important chemical products as amino acids or organic acids. 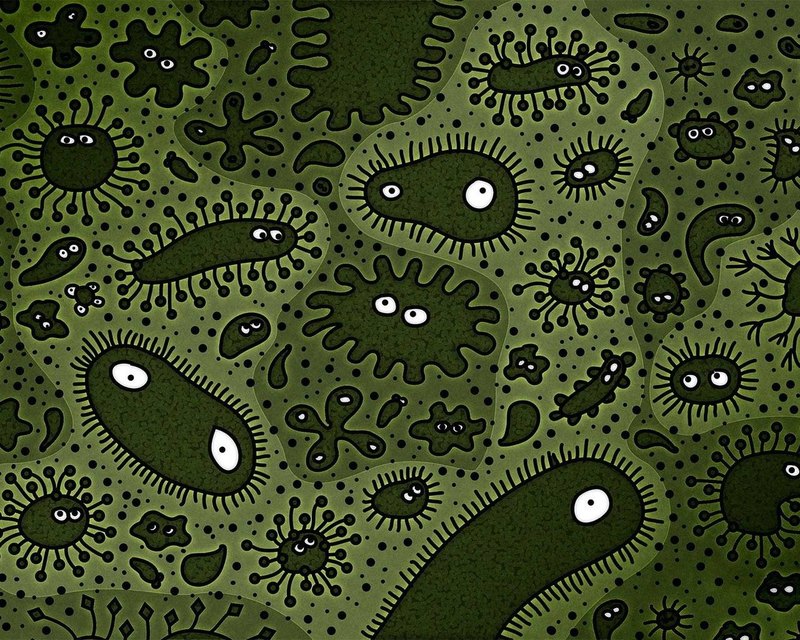 The essence of biotechnological production is that microorganisms, absorbing raw materials, for example sugar, release a certain metabolite, a metabolic product. This metabolite is the final product. The only problem is that there are several thousand metabolites in the cell, and production needs one, but in very large quantities – for example, 100 g / l (while in the natural conditions the metabolite would be produced in quantities, by two- three orders of magnitude smaller). Well, of course, the bacteria should work very quickly – produce the right amount of the product, say, for two days. Such indicators are no longer capable of wild forms – this “sweatshop” system requires supermutants, organisms with dozens of different modifications of the genome.

Here it is worth asking the question: why bother to use biotechnology – is the chemical industry not coping with the production of the same amino acids? Cope. Chemistry today can do much, but biotechnology has several major advantages. First, they operate on renewable resources. Now, starch and sugar-containing plants (wheat, corn, sugar beet) are mainly used as raw materials. In the future, it is believed that cellulose (wood, straw, cake) will be actively used. The chemical industry works mainly with fossil hydrocarbons.

Secondly, the basis of biotechnology is the enzymes of living cells that work at atmospheric pressure, normal temperature, in aqueous non-aggressive media. Chemical synthesis occurs, as a rule, under enormous pressure, high temperatures, using caustic, as well as explosive and fire hazardous substances.

Third, modern chemistry is built on the application of catalytic processes, and in the role of catalysts, as a rule, metals act. Metals do not belong to renewable raw materials, and their application is risky from the ecological point of view. In biotechnology, the function of the catalysts is performed by the cells themselves, and if necessary, the cells are easily disposed of: they decompose into water, carbon dioxide and a small amount of sulfur.

And finally, the fourth advantage lies in the properties of the product obtained. For example, amino acids are stereoisomers, that is, molecules have two forms that have the same structure, but are spatially organized as mirror reflections of each other. Since L- and D-forms of amino acids differently refract light, such forms are called optical.