Birds fly away for the purpose of search of eternal spring 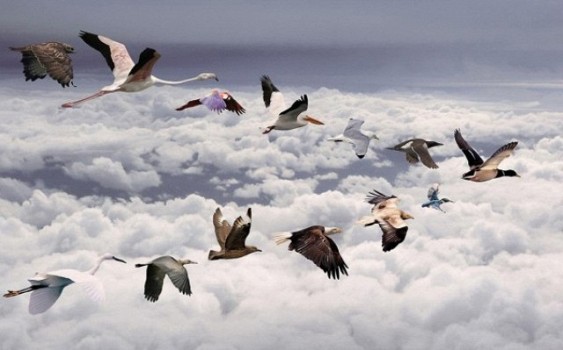 Ornithologists have established that birds leave the habitual habitats for the sake of search of eternal spring. Such conclusion has been drawn after studying of features of migration of birds.

Researchers from Denmark have studied a route of family of sorokoput-zhulan. For studying used mini-geolocators which have attached to fifty birds. As a result scientists with surprise have found out that birds didn’t begin to fly on a constant wintering to Africa, and instead have increased the way: several times they stopped in various areas.

Places in which did “halt” of a zhulana had big concentration of insects. The similar number of the last is the characteristic of the spring period of year. On the basis of it experts have concluded that birds take into account climatic changes and therefore seek to find places with “in the chronic spring”.