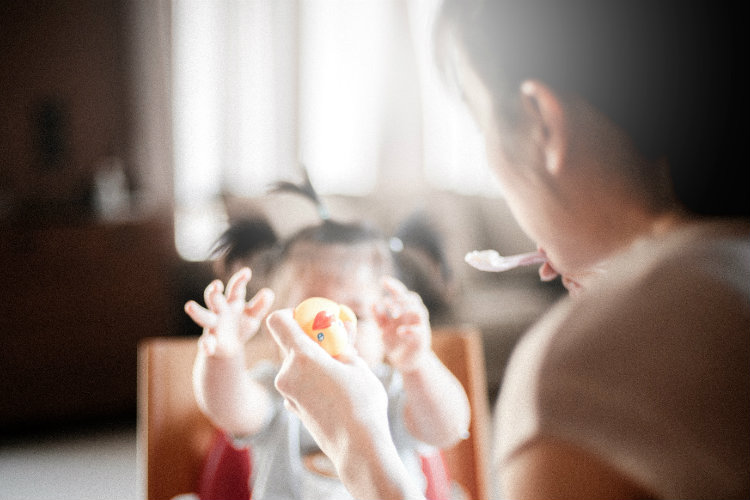 Pregnancy and the birth of a baby shortens the life expectancy of a woman for two years, as this all naturally speeds up the aging process in the body, scientists say.

It can not be said that the results seem so amazing. Many mothers and fathers admit that although children are, of course, happiness, the stresses associated with raising a child at least increase overall fatigue and affect mental health. And now scientists confirm this assumption.

Researchers from the Northwestern University in Evanston (USA) found that a woman’s life is reduced by about two years each time she gives birth. This, the authors explain, says that the more a woman’s children, the less is her life expectancy as a whole.

It is important to note that in this study, scientists looked at two important markers of cell aging – telomere length and epigenetic age. And both these indicators, the researchers write, “independently predicted early mortality.”

“Both markers were” older “in women with more pregnancies in reproductive history. Even with other factors affecting cell aging, the number of pregnancies still ranked first, “writes study lead author Calen Ryan in the journal Scientific Reports.

According to the team, cellular changes during pregnancy can be associated with adaptive changes in the mother’s immune system. Now, scientists are busy analyzing a larger study on a topic started back in 2005, which will be able to confirm or, on the contrary, refute these results.