Bitcoins will lead to an ecological disaster 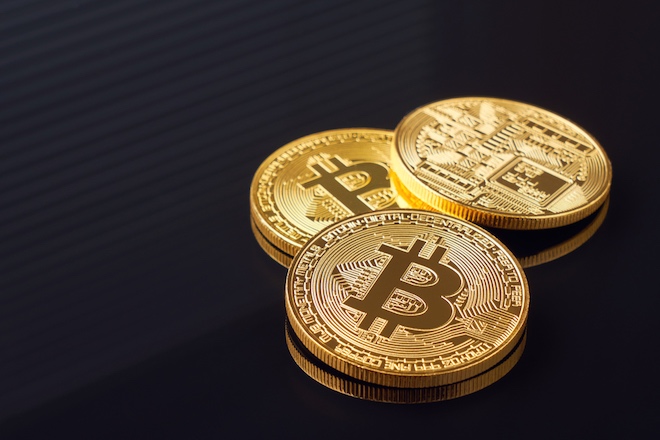 The rise in the price of bitcoins made us seriously think about the devastating ecological consequences of this unique financial phenomenon. About them spoke back in 2013, the Australian analyst for environmental sustainability and entrepreneur Guy Lane. In the last months, the bubble of bitcoin has become much larger, and it has become widely known about the energy expenditure that accompanies it.

The creation (“mining”, mining) of bitcoins requires the execution of complex calculations that have no value, except that they must be publicly made. According to the latest estimates, the mining of bitcoins requires the same amount of energy as for the whole of New Zealand, and, perhaps, even more. If we allow the trend to continue unchecked in our world with a suffering ecology, the bitcoins will become an ecological disaster.

In the early days of bitcoin, all necessary calculations were performed on simple personal computers. But now, miners use specially built machines optimized for special bitcoin algorithms. The cost of “mining” is equal to the cost of electricity used. The only way to booby is beneficial – to have access to the cheapest electricity. And this is electricity, which is produced by the combustion of cheap coal at old stations. Mining bitcoin today is concentrated in China, which is still heavily dependent on coal.

How much energy does bitcoin use?

The bitcoin network now uses about 30 terawatt hours per year or 0.1% of the world’s total energy consumption – more than individual consumption in more than 150 countries.

Each megawatt-hour of coal energy is accompanied by emissions of a ton of carbon dioxide, so the terawatt-hour corresponds to one million tons of CO₂.

If such a high production price continues, the total annual energy use from bitcoin mining is likely to rise to 100 terawatt hours.

The transition of the entire global financial system to bitcoin will lead to an increase in the use of electricity in the world by about 500%. Given the current threat of climate change – this is an incredibly huge amount of energy consumption.