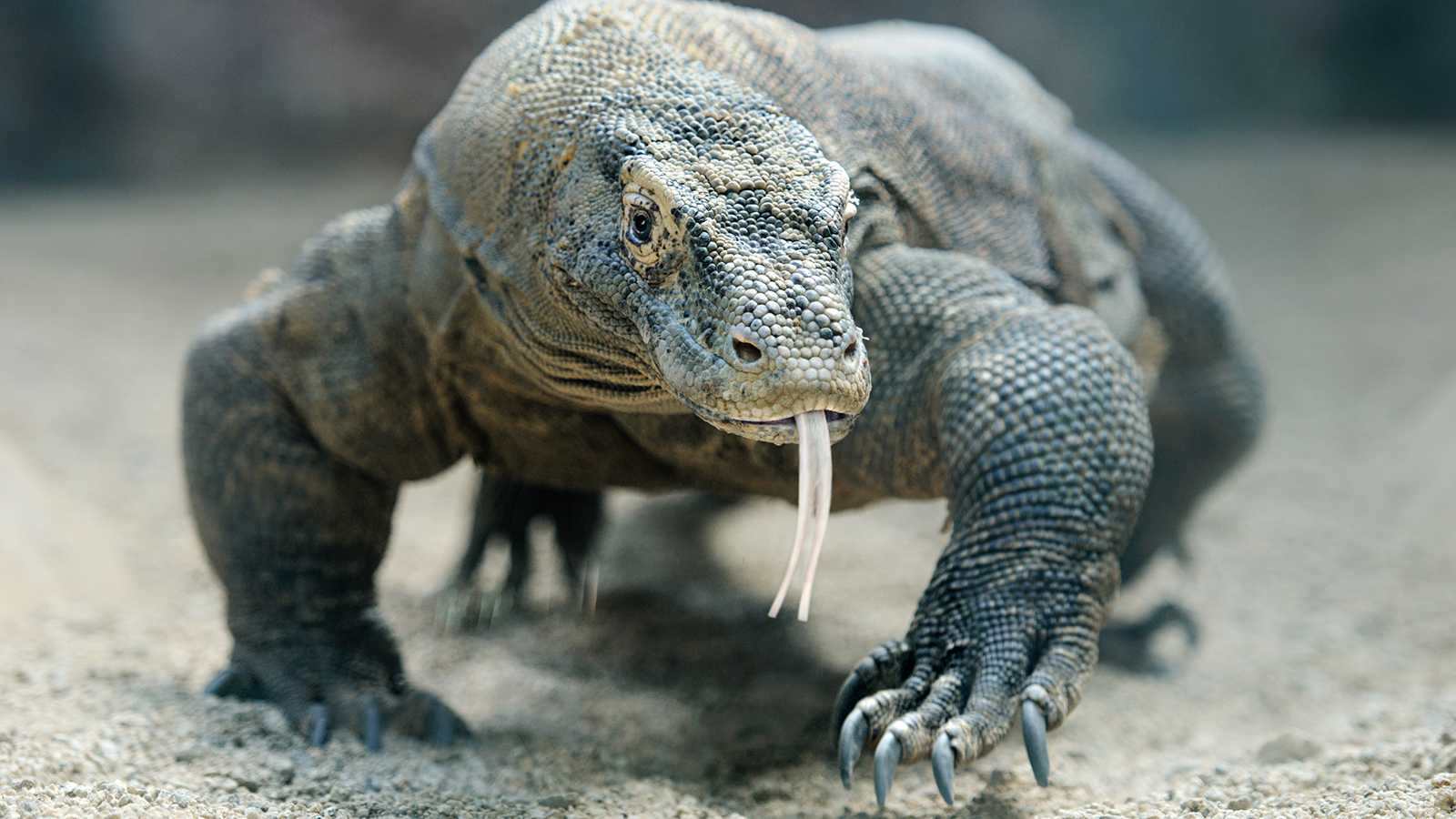 After decades of active use of antibiotics, mankind is faced with a completely unexpected problem: the bacteria can build resistance to these drugs. Resistance genes can be transmitted vertically, from parent cells to child, and horizontally, from one cell to the next, handed down including between different types of microbes. Special risks are multidrug-resistant strains, “accumulated” insensitivity to a wide range of antibiotics.

Scientists and physicians around the world are actively working on different solutions to the problem of resistant bacteria – from the introduction of new protocols the use of antibiotics in treatment and to create alternative means of dealing with bacteria. In this work unexpected help might come from… Komodo dragons (Varanus komodoensis), the largest of modern lizards.

The article, published in the journal Proteome Research, Professor, George Mason University, Bishop Barney (Barney Bishop) and his colleagues report that in the blood of these animals could provide a spectrum of antimicrobial peptides, which have good prospects in practical use.

It is known that the saliva of Komodo dragons is extremely rich flora, which helps them in hunting, causing infection and death of the victim even after non-fatal bite. However, this microbiota is dangerous for the lizards, so their blood, write the Bishop and his co-authors, is particularly rich in peptides, constraining the activity of the bacteria. Antimicrobial peptides known to many living organisms, including humans, but the “dragons” a lot of them especially: scientists were able to identify 47 of these molecules.

These proteins contain an excess of negatively charged amino acids which allow them to reach cell wall and membranes of bacteria by creating pores that violate the integrity and homeostasis of the cell and leading to her death. The charge of these molecules and allowed the scientists to isolate them using the hydrogel of positively charged polymers.

Confirming their antimicrobial effect by installing and amino acid composition, scientists have synthesized a few of the most effective peptides. They were tested on multiresistant Escherichia coli, Pseudomona aeruginosa, and Staphylococcus MRSA that cause some of the most intractable infections. Of the eight scientists received seven of the peptides showed amazing efficiency, completely destroying the bacterial colonies.